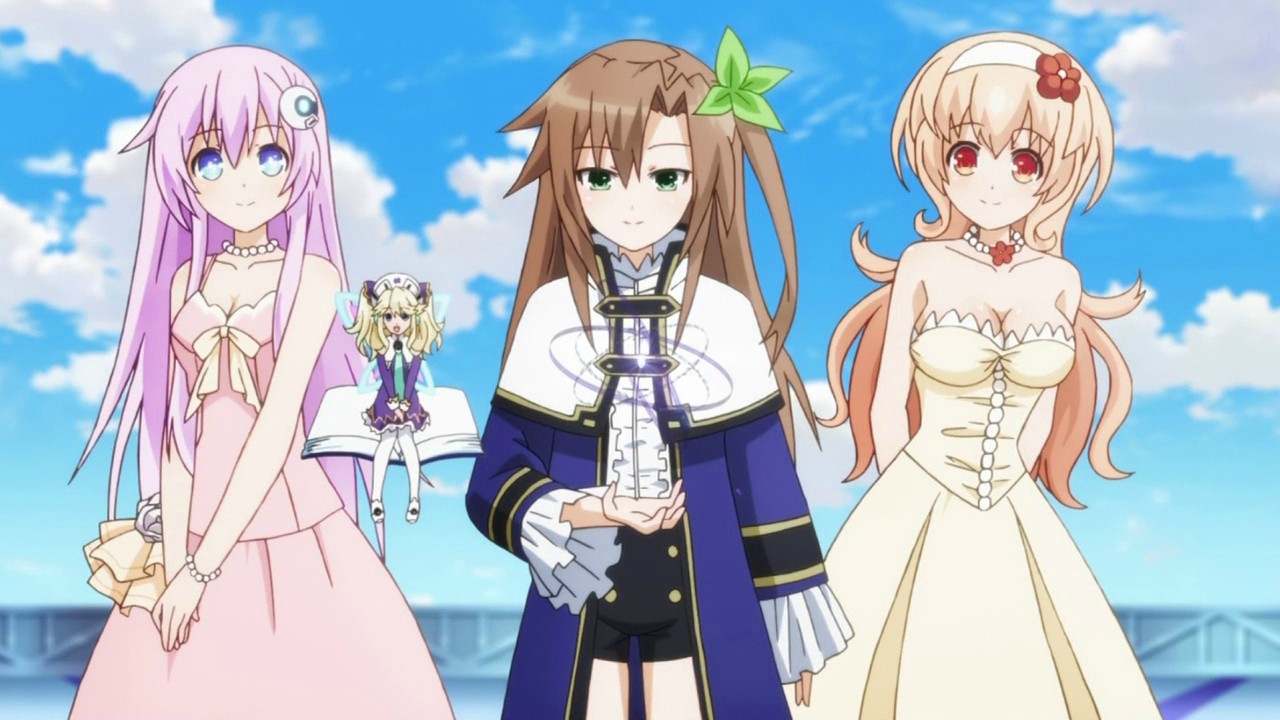 Alongside the release of V Generation Idea Factory has released 3 PS Vita themes that come packaged with the game for free or they are available for purchase for $0.99 from the PlayStation Store.

If you are unfamiliar with the HyperDimension Neptunia franchise why not brush up by reading our in-depth review of the first game Rebirth 1.