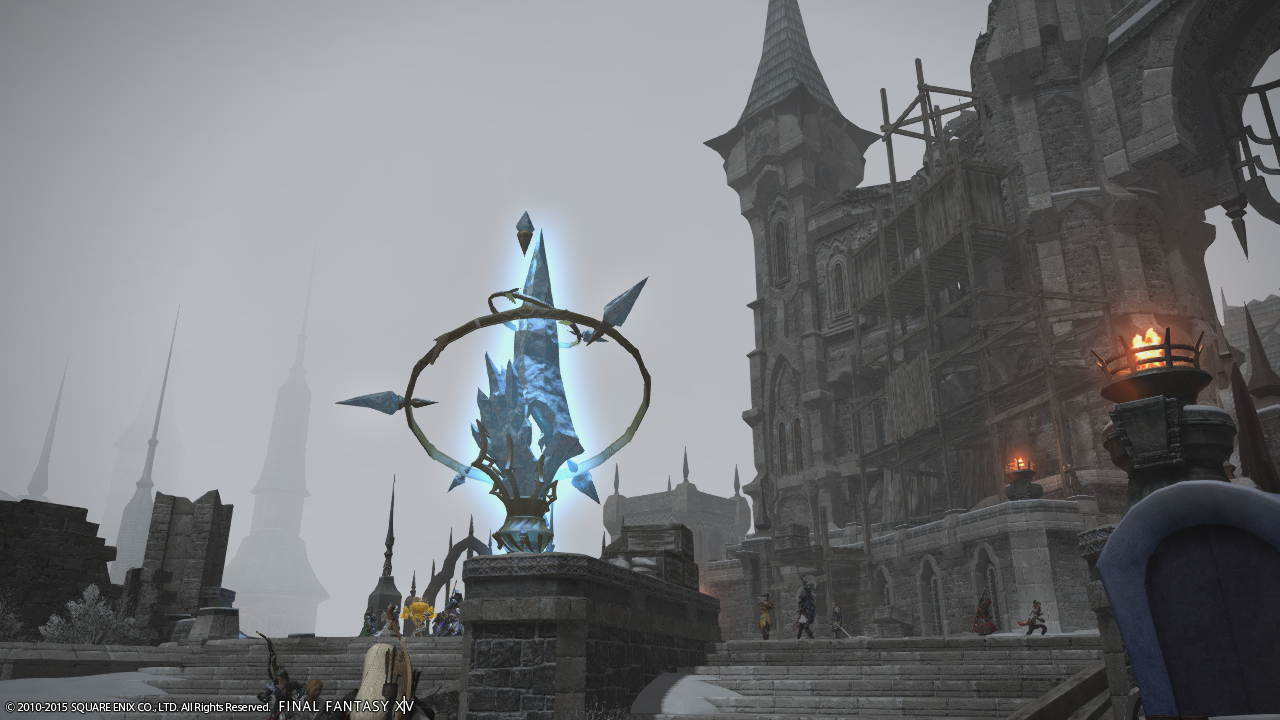 Tomorrow marks the launch of the highly anticipated Final Fantasy XIV: Heavansward for Windows PC, PlayStation 4 and PS3. Players who pre-ordered the expansion have been able to set foot in the lands of Ishgard for the past three days during Heavensward’s early access period and I was fortunate enough to be granted passage through the borders of the long closed land. Here are my initial impressions of Heavensward after playing about the first ten hours. 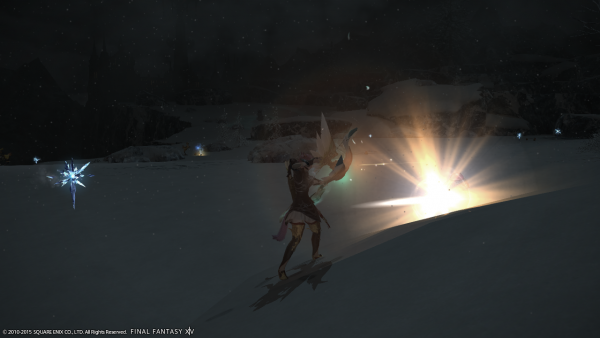 Upon arriving into the gated country of Ishgard the first thing I noticed was that the new zones and cities are considerably larger than those featured in A Realm Reborn 2.x.  The aetheryte plaza in Foundation is probably at least double the size of the one in New Grandania and Foundation is home to all of the trappings you would expect from a major city state in ARR – Market boards, vendor stalls, armor menders and more. The snow covered alleyways of Foundation (and its counterpart The Pillars) also play host to Machinist’s & Astrologians  guild as well as the Dark Knight Class trainer – for those looking to try out the new classes that Heavensward  brings a visit to Foundation is absolutely essential.

When I first heard that there would only be approximately seven new zones in Heavensward was a little disappointed but after exploring both The Coerthas Western Highlands and The Sea of Clouds this disappointment quickly turned to joy as I realized that it would take me hours to map out the new zones. They are at least three to four times the size of the zones in ARR 2.X and even include a number of areas that are elevated off of the ground – perfect for those who enjoy a good terrestrial puzzle or quick trip on their brand new flying mount once all of the aether currents have been found. 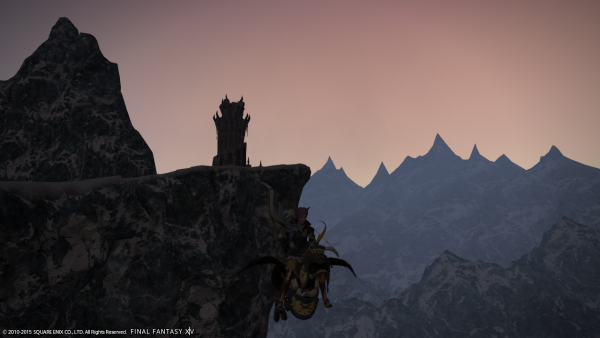 I’ve played a few hours of the main story quests but am saving judgement on the game’s narrative until I finish the 3.0 main story quests. In all honesty as I push forward from level 50 to level 60 it has been the side quests that have stolen the show thus far. Unlike the side quests in 2.0 the side quests in 3.0 flow from one to another much easier and feel less like busy work due to the amount of time that the Heavensward development team has put into them. In each quest you are bound to learn something new about the political climate, history or lives of citizens in Ishgard.  Players who appreciate deep lore will not want to skip out on any of the side quests this time around! 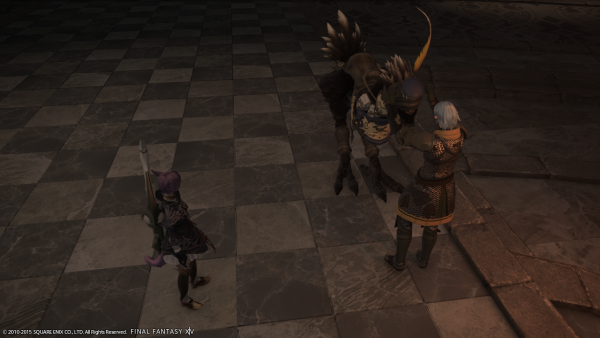 I would have loved to tell you about how great it feels to fly around Ishgard on my own black chocobo flying mount or how challenging the new dungeons like Dusk Vigil are but the servers have proven to be quite unstable during the early access period. There have been times where I have been unable to connect for several hours at a time and this has limited the amount of time I’ve been able to spend with the expansion.

From the few hours I have played Heavensward appears to trump its predecessor in some areas . It is going to be a while before I’ve played enough of the expansion to render a final verdict on it but hopefully the servers will recover from the expected influx of new and returning players when the game launches tomorrow. Final Fantasy XIV: Heavensward will be released on Playstation 4, Playstation 3 and PC.