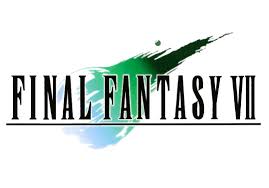 Square Enix showcased a teaser trailer for the long awaited Final Fantasy 7 remake at Sony’s E3 2015 press conference. The teaser trailer talks about a world falling into ruin and a group of heroes returning. If that makes this title sound like a sequel, it’s not.. the crowd literally erupted in energetic applause that is hard to describe in words. This a game that people have waited almost 20 years to be remade

When the PlayStation 3 was announced in 2005 Square Enix showed off an impressive remake the train sequence from the original game and at the time it looked fantastic.

We know that the FF7 remake will be directed by Tetsuro Nomura and will be released in 2016 but no other details are currently available.

Check out the trailer below