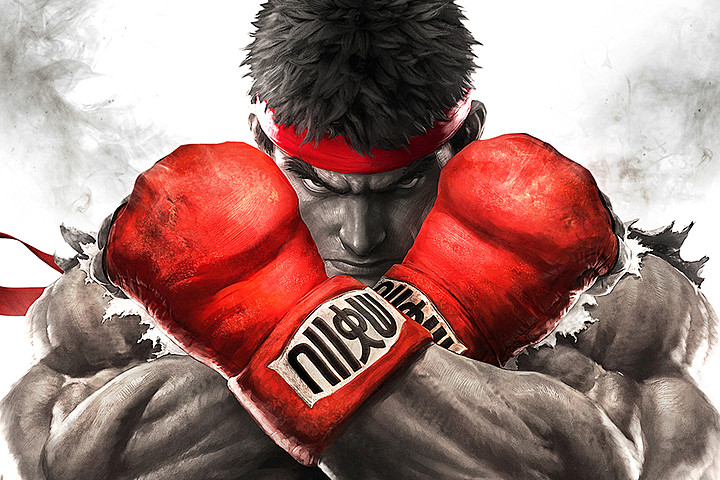 Probably the best news of all is that all three characters are now available on the 3DS / WiiU Eshop for less than five dollars USD.

Although not released today Sakurai did confirm that classic stages from the original Super Smash Bros like Hyrule Castle are currently in production. If you want a further nostalgia trip you can snag the Dreamland stage for $1.99.

Watch the full presentation below.