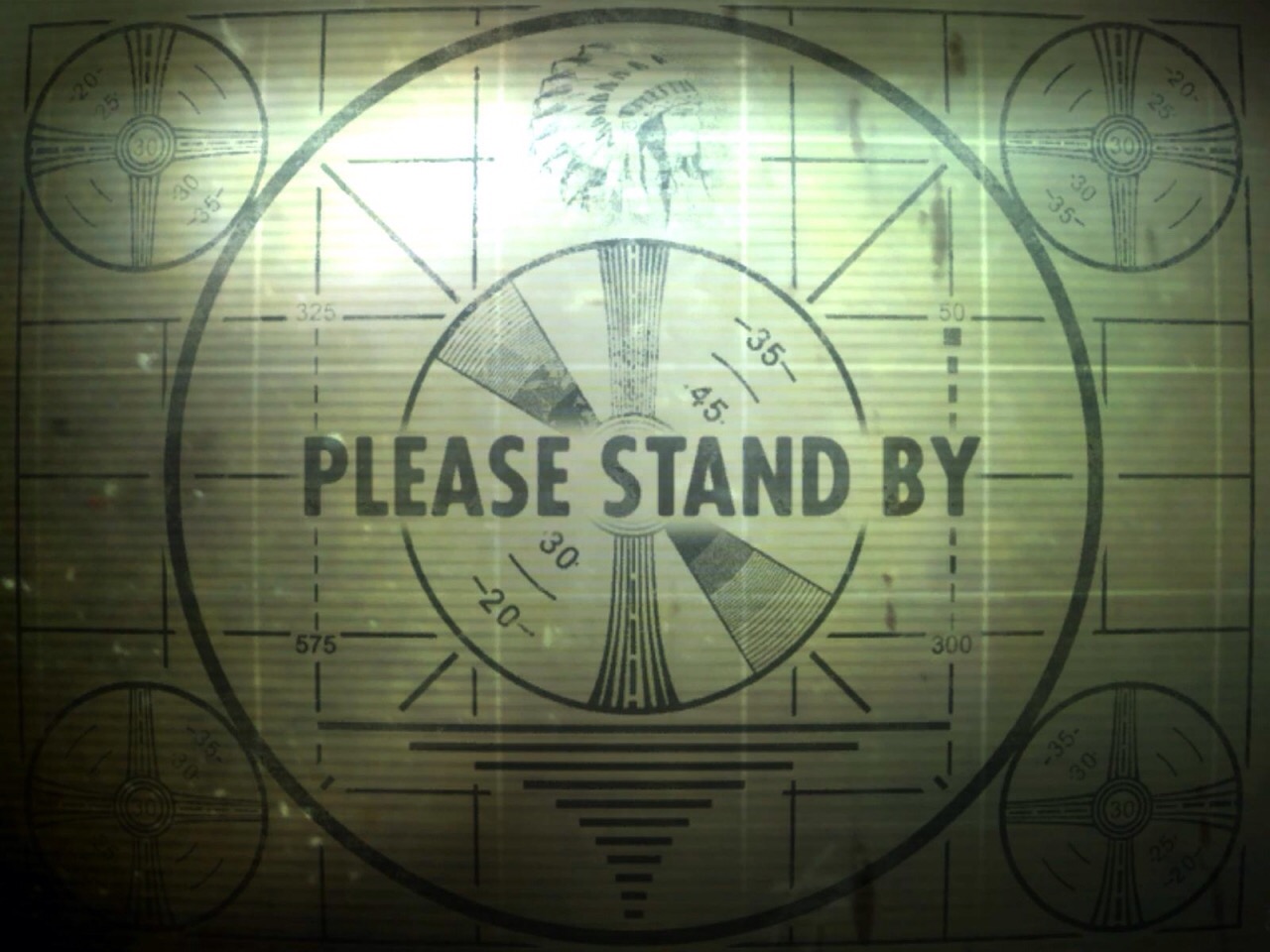 As expected when the countdown that Bethesda released reached zero this morning bombs didn’t fall from the skies. Instead we got the first trailer for the previously rumoured Fallout 4.

Clocking in at over three minutes the trailer explores both post apocalyptic and pre-war Boston. Our guide through the various locations is the player characters trusty dog companion, a series staple.

Fallout 4 has been confirmed for PlayStation 4, Xbox One and PC. The game looks absolutely gorgeous and it is expected to be showcased as an on-stage demo during Bethesda’s E3 press conference next week.

There is no release window for Fallout 4 at this time.