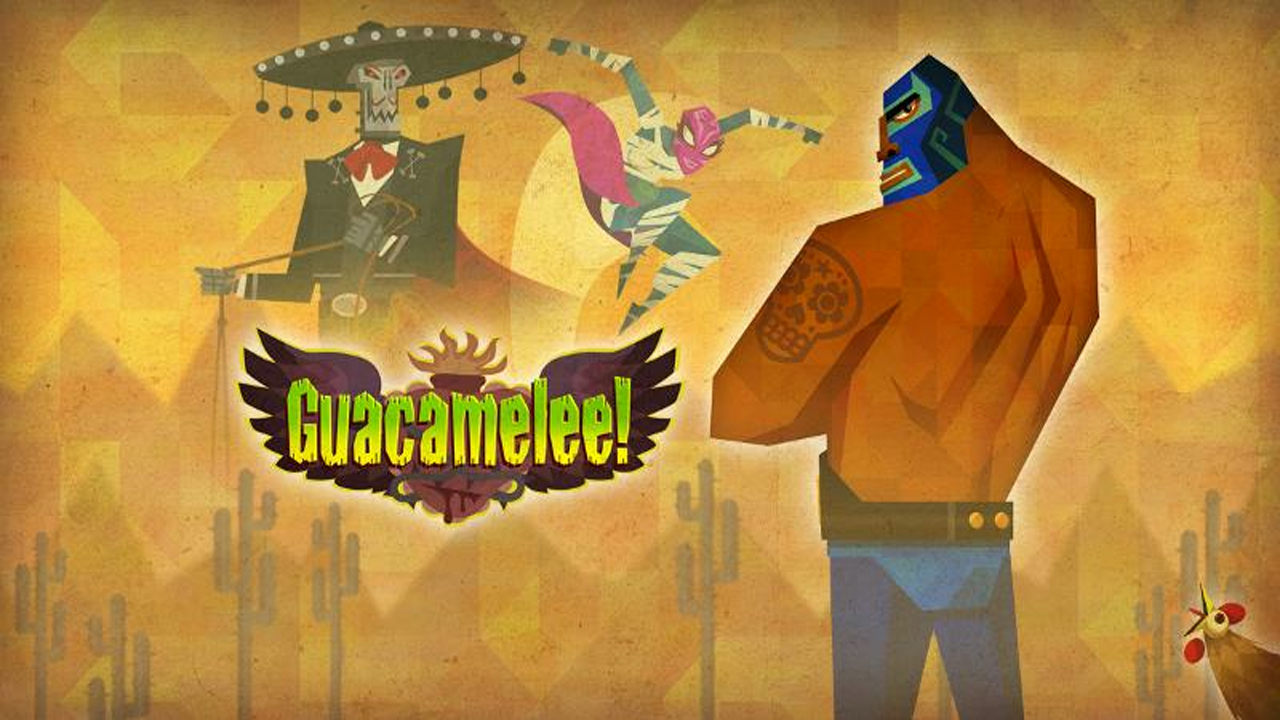 This month’s PlayStation Plus offerings included the highly acclaimed Guacamelee: Super Turbo Championshop Edition so for this week’s live-stream we decided to take this Mexican wrestling inspired brawler for a bit of a spin.

Unlike last week’s live-stream this week features commentary by not only myself but occasional writer for Broken Joysticks Ben Longpre who last reviewed The Awakened Fate Paradox.  We talk about the game’s mechanics, what other games we are playing and reminisce about the launch of the PlayStation.

Fair warning: I am pretty terrible at this game, so there is quite a bit of dying involved. I hope you enjoy the stream and look for more gameplay streams from Broken Joysticks.