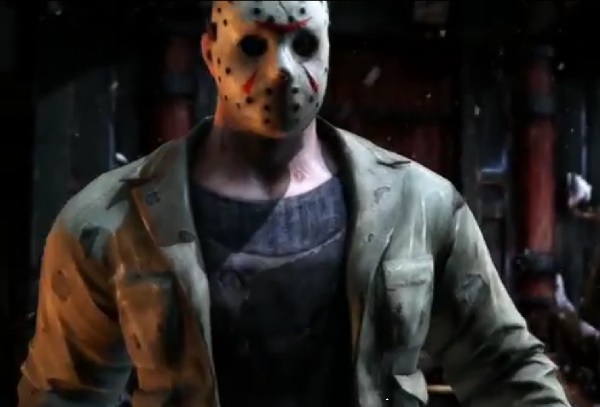 Horror fans have something to look forward to with the release one of the most iconic slasher stars, Jason Voorhees, as a downloadable character for Warner Bro’s Mortal Kombat X. Players who purchased the Kombat Pass( aka season’s pass) will be granted early access to the hockey mask wearing maniac today along with 3 horror themed skins for Mileena, Reptile and Ermac. Jason and the three skins will also be released on Tuesday May 12th for individual purchase on both the PlayStation Network and Xbox Live Marketplace.

Alongside the news of Jason’s immediate release Warner Bros also released a brief trailer showing off some bloody Jason gameplay.