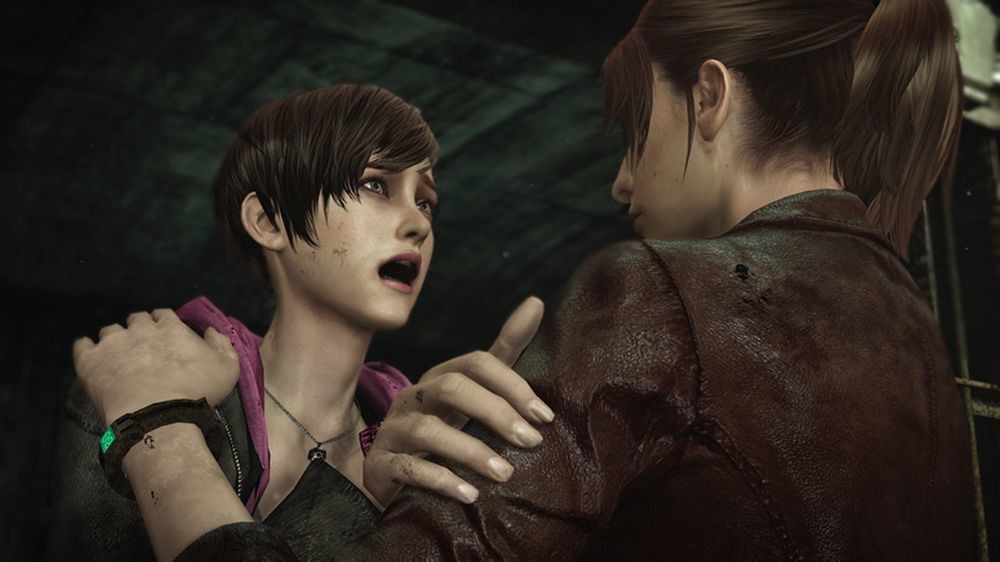 The first episode of Capcom’s foray into episodic gaming, Resident Evil Revelations 2 just launched this past week but the game’s leaderboards may have given away one important detail – the length of the entire single player campaign.

The PS4 version’s leaderboards allow you to filter through not only your friend’s scores but also to view global rankings as well. By selecting “all episodes” I was able to determine that the campaign can be beaten in as little as 7 hrs.  You can also filter by other unreleased episodes to get individual completion times.

As of the writing of this article only 8 PSN tags had completed campaign and according to some of their bios these tags belong to other members of the gaming press or Capcom staff. Included below is a screen grab of the PS4 leaderboards screen.

I’ve reached out to Capcom for comment and if I hear anything back I’ll update this story. 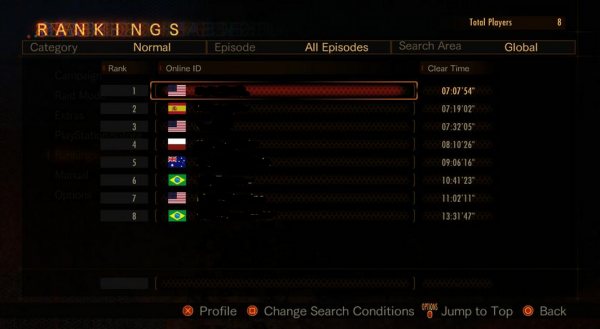