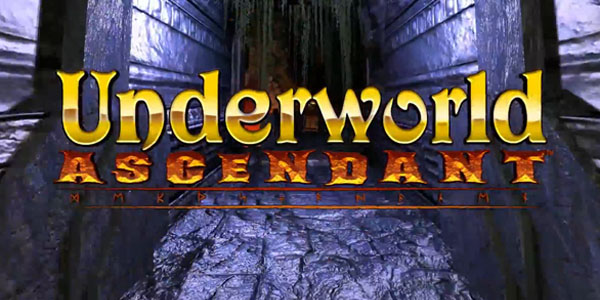 One of the most fantastic RPG series ever, was Ultima Underworld. Now thanks to a Kickstarter campaign, the original team behind Underworld is hoping to bring back that legendary adventure. Back in the day there was nothing like the freedom that Underworld offered. It was one of the early games I can remember that allowed you to just go berserk on NPC’s. Mindless rebellion (surely brought on by Stygian Abyss madness I’m sure) aside, it was the untold treasures you could discover. The game design that made exploring new areas so engrossing. Being able to write on in game maps to keep track of discoveries as you went. So much made the game that much more awesome! So plant a silver seed on the Underworld Ascendant Kickstarter page and venture into the depths of untold campaign rewards!

Click here to find out more: Underworld Ascendant Kickstarter Campaign or check out the official site at UnderworldAscendant.com