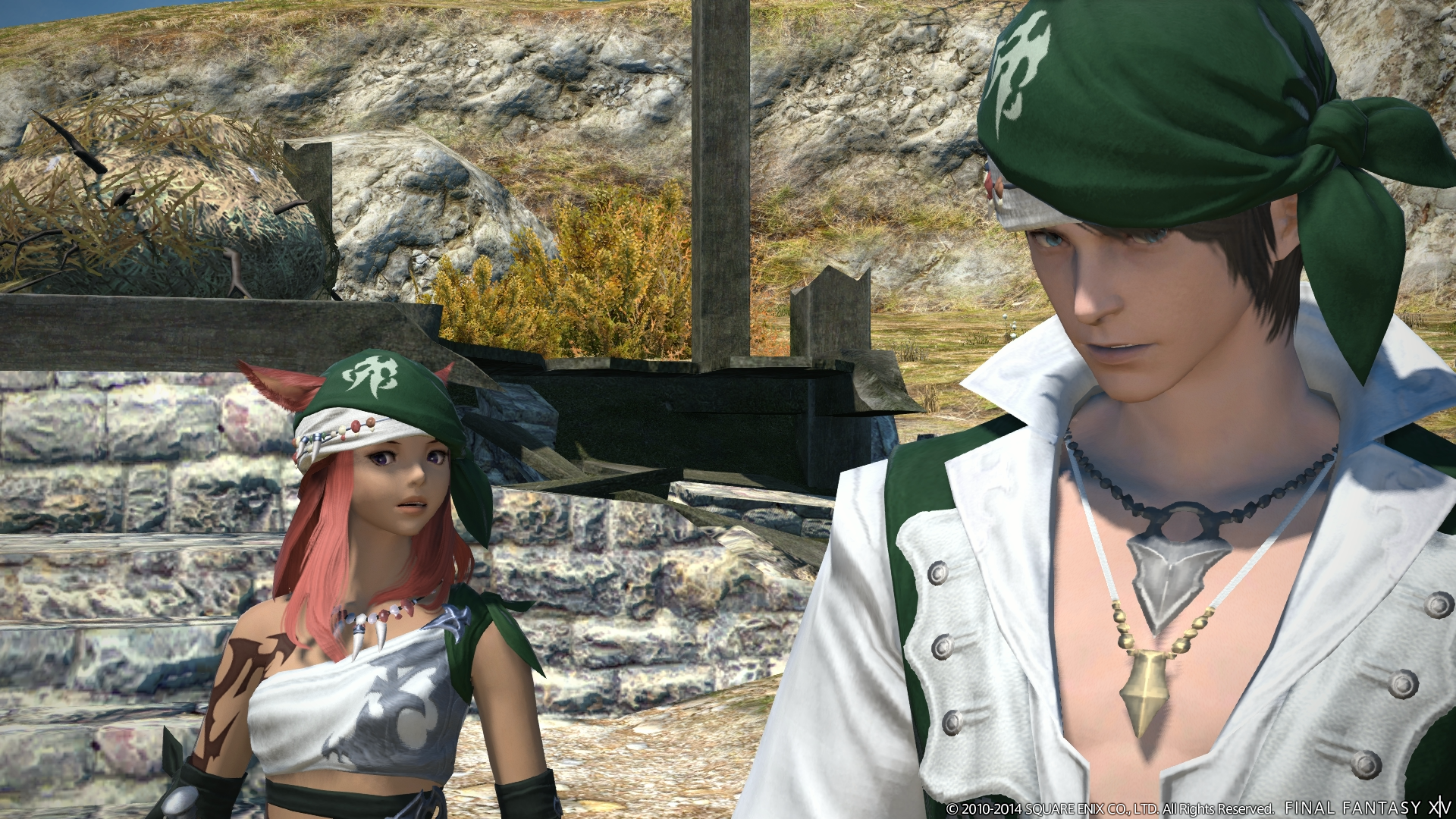 Square Enix’s latest MMORPG Final Fantasy XIV received a major patch last week with the release of version 2.4 – “Dreams of ICE”. This latest patch brings with it a brand new dungeon called Snowcloak, a hard version of Sastasha and The Sunken Temple for high level characters, the final Coil of Bahamut and most importantly two new jobs – Rogue and Ninja!

We may be slightly past the initial rush of players trying to level their Rogues to 50 but you can find many Ninjas in training amongst the ranks of U’Dah, Gradania and other major player hubs. If you want a full breakdown of 2.4 you can head on over to Square’s site for the full patch notes.

We’ve included some major highlights from the patch and an 8 minute trailer after the jump.

A sampling of Dreams of Ice (Patch 2.4) new / featured content:

·         New Hildibrand side story, along with the introduction of fan-favorites Ultros and Typhon