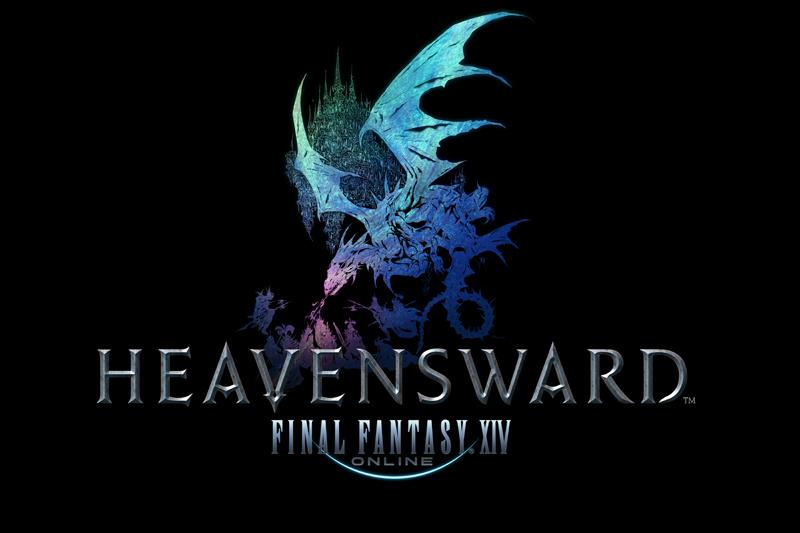 Square Enix has had one busy weekend, with the Final Fantasy XIV Fan Festival giving us lots of big news, with regards to its MMO that successfully relaunched last August under the same name. The new expansion is set to take place in Ishgard, which current players may remember scraping the surface of in the Coerthas Central Highlands. Alongside the typical features of  an increased level cap, and spells to go along with said increased cap, players are also earning the ability for their Free Companies (guilds) to construct their own airships. Also included are both a new Dark Knight job, and a currently unannounced race.

While we haven’t heard anything at the Las Vegas show with regards to the plans for the Golden Saucer and its implementation of Chocobo Racing, we are told that more information is to come from the London show on October 25th, and the Tokyo show from December 20th. Heavensward: Final Fantasy XIV is expected to go live in Spring of 2015.

Before then, however, is the release of patch 2.4 “Dreams of Ice” featuring the new primal fight of Shiva, while introducing players to the new class of Rogue and its job-extension into Ninja. Familiar bosses Typhon and Ultros and a few new dungeons are also expected to make appearances when this patch goes live on October 28th.[youtube id=”68CNzwinqlg” width=”600″ height=”350″]