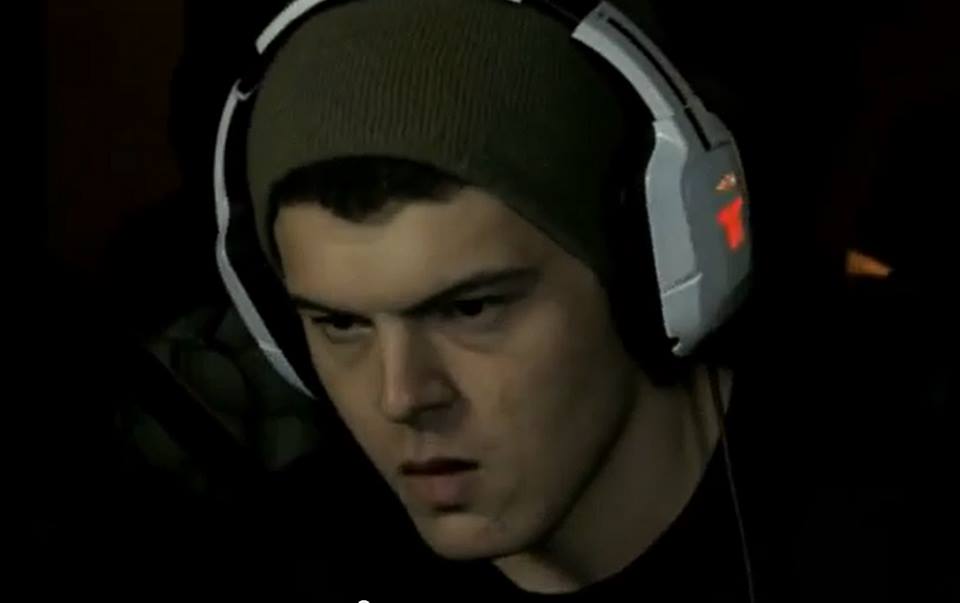 This week’s guest is the man coming strong from a 9th place finish at NCR, Alex Myers.

Alex: Thank you for having me! My name is Alex Myers, I’m a So Cal Sakura player that would be really free without the help of my mentors Juso and Xian ^_^

Kash: Are you currently part of a team and/or currently sponsored?

Alex: No, I am currently a free agent lol

Alex: I used to go by ATMfasho online because ATM was my initials and I loved Superbad at the time, if you watched it before you’d know what I’m getting at. The main reason I decided to use my name was because of Alex Valle. I really looked up to him as a fighting game player and wanted to be as good as him some day, so I decided to just use my name. Alex Myers ; Alex Valle, same number of letters and everything lol

Kash: Which fighting game(s) are you most known for and which character(s) do you play? 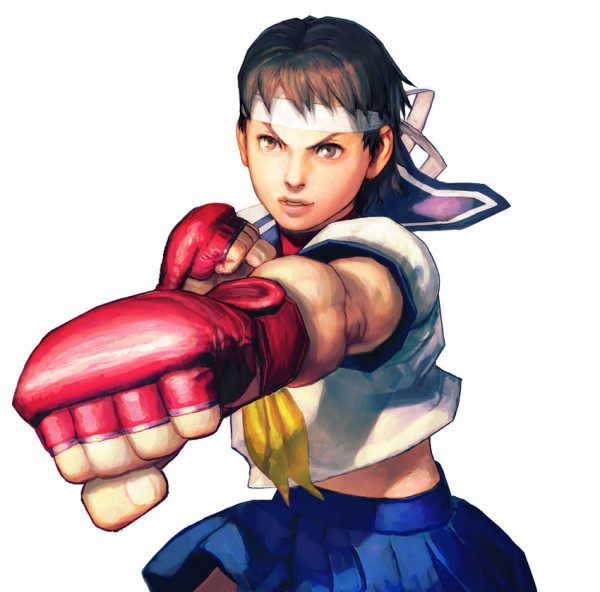 Kash: What reason led you in selecting you current character of choice?

Alex: A big part of playing Sakura was because of my friend Boon telling me to watch Uryo at GodsGarden, her combos and the way Uryo would make amazing comebacks made me want to pick her up. The biggest reason though was because my mom and I were separated for a long time and when she came back, she remembered I used to play Sakura in CvS2 when I was like 12, so Sakura had some sentimental value to me from there on out.

Alex: My highest placing was top 8.. I mean 9th at NCR 2014 T^T I dropped a combo I’ll never forget at NCR to cost me my dream, but it motivates me to come back stronger at my next major ^_^ Gotta take whatever lessons you can out of your losses.

Alex: I think online play is a double-edged sword, you need it to practice sometimes, but it will teach you a lot of bad habits defensively, like mashing cr.tech because the lag is spiking up haha but as long as you aware of what’s online and what’s not, then you should be good. Personally, if I know I’m gonna be playing offline on a certain day, like at WNF, then I won’t play online all day and just play training mode for like an hour. Make sure I have my OS’s down, combos, hit confirms, set-ups, cr.tech & OS cr.mk/cr.hp, etc.. you get the idea.

Alex: I think it goes both ways, but that the majority of the people in the FGC play characters they like. One of my closer friends plays freaking Dan, one of the worst characters in the game just because he likes him so much. I respect it, but at the same time it’s like.. come on man haha I personally do the same, so I can’t complain, I just got really lucky with who I decided to main 😛

Alex: I think patching fighters should only be done frequently to an extent, like say they are really trying to perfect the game, then it’s alright to me

Alex: I think everyone’s going to be surprised with how we catapult into eSports, that’s all I’m gonna say right now. I have my sources :3

Alex: I feel it can be very easy as long as your remember to just be cool and not irritate others or be overbearing in your judgements. No one likes people that are gonna tell them how to play their own character for instance haha. I’m very open for people to come to me for advice, or anything as long as it’s not too much. IF you really need extensive help, I do offer lessons for a minimum fee which includes me giving you notes on what you did wrong in your matches. Just send me the link and I’ll do my best to help you!

Alex: I personally hate it, if you’re gonna throw a match you shouldn’t even be on the stage, no one wants to see you sandbagging. And yes, I think we’ll definitely see less of it now because of that

Kash: Recently it was revealed that Ultra Street Fighter 4 will have a mode called Edition Select where you can pick a past iteration for a character. Capcom revealed this mode is offline only. Do you think it should remain as offline only along with how do you think tourneys will decide the rule format now with this added variable?

Alex: I think it should be online, but only in endless. The last thing you’d want is some guy thinking they’re the best for using AE Yun/Vanilla Sagat in ranked and sending you trash messages lol. I think tourneys will only run on the standard, like Ultra sf4, but I also think they’ll run some hype side tournaments for edition select. 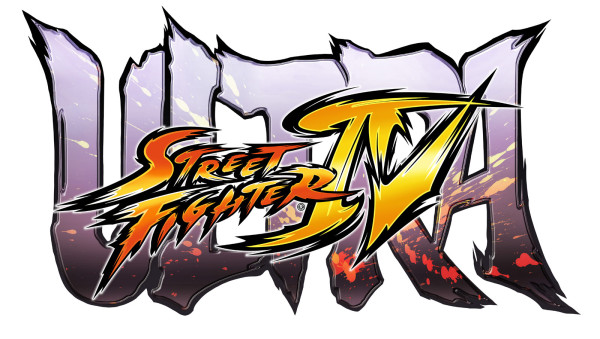 Kash: If you could challenge any player to a ft10 past or present, who would you pick and why?

Alex: I would like to play Jayce the Ace in a ft10 T^T lol just kidding, I’d wanna play Juso ^_^ Juso and I used to play online all the time with little lag, but it started to get really laggy as we’d keep playing. I’d wanna play him more than any Japanese player just to see how far I’ve come

Alex: FPS are about it

Alex: Kingdom Hearts 3 made me cream mai pants, I definitely need that in my life 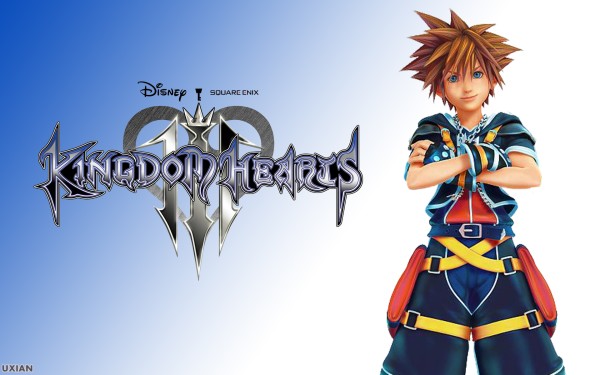 Alex: I don’t really care about it, but some of my friends like Tyrant and FRQ| Steve are really amazing at it so I respect the game because of them. I think it will do well on Xbox One and be the beginning of something big for fighting games in general

Alex: I would put Mr. Slave from south park stick of truth in Call Of Duty as a playable soldier just to troll people hahaha

Alex: EVO and mostly WNF now, I plan on winning one VERY soon ^_^ Hopefully a major before EVO too

Alex: People can see me play at twitch.tv/pandaxgaming from time to time, I also plan on making my own stream soon, I’m deciding on whether to name it twitch.tv/alexmyers or SakDaddyMyers haha we’ll see

Alex: Thanks to everyone who’s supported me over the years and everyone who will continue to support me in the future. You guys mean more to me than you know, I appreciate it. Also I’d like to give a special shout out to my friends in the High Desert who have helped me a lot over the years. And also to Romance for helping me translate questions to Juso and Uryo, they definitely helped me a lot. Also thank you to Xian who took me under his wing and was the main reason why I did so well at NCR, through his help I was able to be confident and tap into my full potential when I needed it! Thanks for reading this guys, I hope it wasn’t too long and if you want to contact me you can message me @lamyersl on twitter and also alexmyers14@aol.com and the best advice I can give to someone struggling to get better is that losing is part of winning, you HAVE to lose to get better, I know it may be hard to accept, but once you know and work on all your bad habits and learn to mix everything up better, you’ll be better off because of it. And thank you to Mike Watson, owner of Super Arcade for all he’s done for us in So Cal, as well as Alex Valle and Commando for all they do in providing us with WNF every week. Take care guys, God bless. 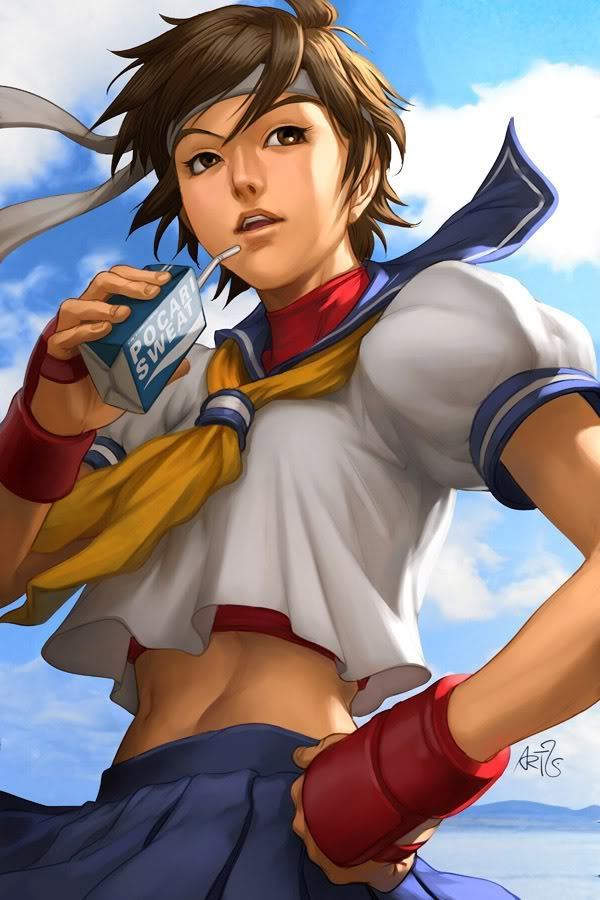