The first DLC expansion to State of Decay is a treat for hardcore fans who want to play out their own survival story without being weighed down by any main story missions. While it may sound strange to purchase an add-on to essentially take things out of the game, this potentially did take a lot of work to accomplish and there is an interesting mildly arcade sort of focus to Breakdown.

Basically the expansion, accessed separately from the title screen, starts you off with Lily Ritter admitting defeat to your situation and looking for a new home base. You are given a choice of three randomly selected ones that have survivors already living in them at the start of this. These seem to be from a slightly smaller pool than the total ten or so, I think it picks three of about a potential five. From there, you basically survive until Breakdown’s main add-on begins, which is finding an RV or similar vehicle marked on the map, which allows you to escape your current area and move on to a refreshed map. It’s still the same valley, but with scavenge areas restocked. 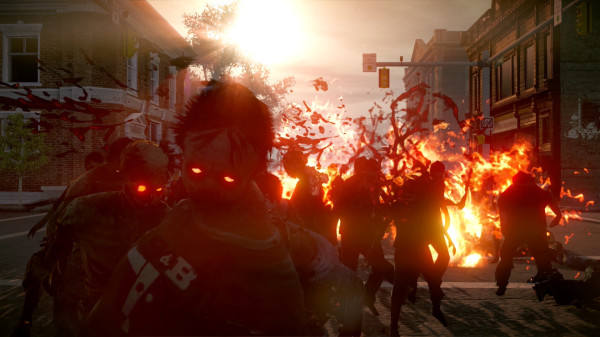 This is how the arcade mode of sorts plays into the game. Every time you complete your mission of getting the RV up and running, you’ll be able to take some survivors with you, as well as some of your materials. Basically this is to give you a bit of strategy, allowing gamers to choose what to bring with them when they start over. The next area is the exact same map, but with replenished areas to scavenge and harder difficulty. Each time you relocate to the next level of the valley map, things will get harder, items will get more scarce, and you can then select that level in future play throughs.

All of that, I’m taking from the press releases currently since I’m still plunking away at the game itself. I’ve invested quite a number of hours, however I still need to collect more gas to get the RV up and running in my first save slot. In my second, I’ve located in the main town and I’m taking my time scavenging and setting up forts to expand my home base. So I’m taking my time with that one. All of that may seem like I’m not playing the game how it’s intended, but rather, that is the whole point in general. Breakdown is about enjoying State of Decay without overbearing story missions popping up. Sure you’ll save survivors, other scavenger groups and have waves of zombie hordes coming in, but otherwise that’s your main focus. Building your base and collecting resources. 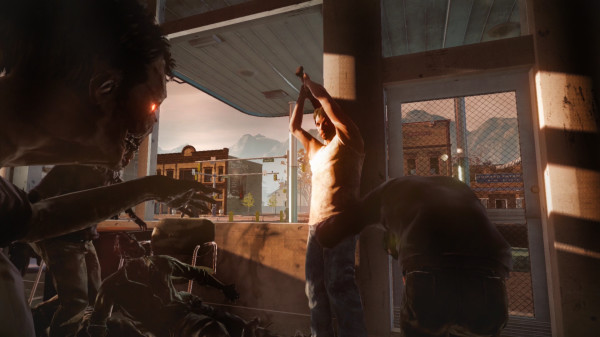 Challenges are also a new addition which basically give you goals to complete during your current play through to unlock NPC survivors to play as from the original story. Once unlocked, you’ll be able to select from them when you begin a new playthrough. They have various weapons, so it gives you more of an edge each time you begin. That and being able to select your Breakdown level allows you to pick back up where you left off and aim for getting to a higher level.

You’re given a score for how well you survive as well, which does have a leader board. So pushing to get to more difficult levels does have that reward. Odds are though, you’ll eventually reach a level that is just unbeatable, but I guess that’s up to the skilled gamers out there to prove wrong.

So the big question here, is this all worth $6.99? To start with, if you love State of Decay and want all the time in the world to do as you please in the game, dive right in! It’s basically a new game plus mode with all areas accessible. There is nothing to worry about but enjoying surviving a zombie apocalypse. In that sense, and the fact that you get four save profiles, it’s a great game to just drop into, play out a scavenger run or two, and come back to. I’ve been playing the PC version and it’s especially accessible for a coffee break, or to spend hours with. Sure, you can do this in general with the main game, but this is more of almost an app game sort of appeal. You’re only concerned with resources, stats and scoring, rather than plot points and character development. 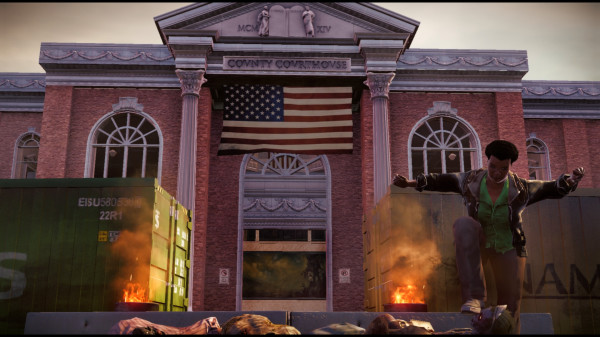 I personally enjoy it. Faster access to replaying the game, not needing to go through the tutorial areas again, and being free of storyline content makes this an easy pick up and play title that you feel a bigger sense of control in. You don’t answer to the survivors, though you do still need to build up their friendship level to switch to others, you feel more like the one and only leader with Lily at your side to help you find tasks to tackle as always. Fans may be sad that there doesn’t seem to be anything new to discover, and that there aren’t tweaks to alter even some of the buildings when you RV it to the next valley, but the freedom is an enticing change to make all of this worthwhile.

Also, this was my first time playing the PC version of State of Decay, and I must say it is worthwhile. I’d recommend it to anyone who doesn’t already have the Xbox 360 version. While controls can feel a touch more wild at times when you’re running around or driving, it’s worth it to be able to aim with a mouse. Ammo is typically scarce in this title, and making every shot count is made a lot easier with PC controls. That and while it’s easy to fire up your Xbox 360 and play, it’s faster when you’re sitting bored on your computer and just want to dive into State of Decay to see how your characters are doing. 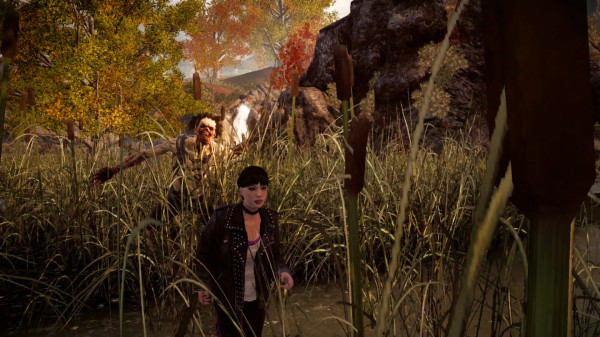 Undead Labs is also still supporting this title, with a new patch that was even just released today! So even with the occasional glitch, things are being improved. To be fair too, I really haven’t experienced any huge glitches in the game. Really about the only one I can think of recently was I attacked a zombie which pushed me through a wall into an inaccessible building. I was however able to walk right out of it after pushing the inside wall.

State of Decay overall is a fun title that will have you creating a survival story of your own as you play. You’ll explore areas, progress along, and you can really just live out your own fan fiction, even more so in this new expansion. It’s your story, stock up and see what level you can reach before the zombie apocalypse becomes too much to fight back against.