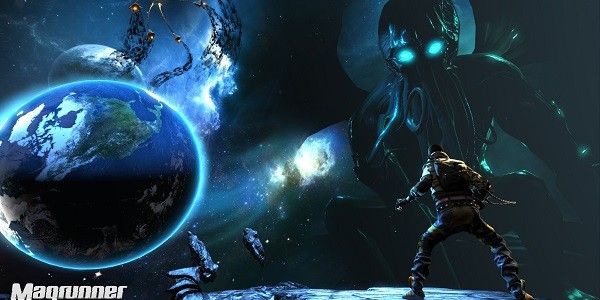 The game, which may call back memories of Valve’s Portal, drops players into the shoes of Dax Ward, a participant in the Magtech training program. Utilizing your Magtech glove, you’re able to manipulate any Magtech-powered objects – objects charged with the same color will attract, and objects charged with differing colors will repel one another.

The Playstation blog goes on to detail the basics of the setting and story:

“The year is now 2048. A handful of young and brilliant citizens have been chosen by Gruckezber Corporation to join the Magtech training program for space exploration. Equipped with a special glove using Gruckezber’s technology, the candidates must solve their way through a huge maze of challenge rooms by magnetically charging objects that attract or repel each other. But when an earthquake disrupts the training program what seemed to be the chance of a lifetime for the candidates becomes a descent into folly and cosmic horror.”