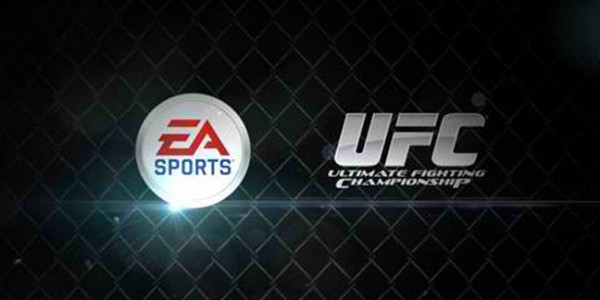 THQ claims it is owned an additional US$10 million beyond the $10 million Zuffa paid previously in order to terminate its license agreement.

THQ, in the throes of its financial difficulties, eventually sought out a sale to EA, as detailed in court documents:

“Throughout 2011, THQ’s financial fortunes continued to decline. It dedicated significant, dwindling capital to expanding the platforms for its uDraw hardware gaming tablet, which was a failure in holiday 2011 sales.”

“By the end of November 2011, THQ projected that it would run out of capital within several months and thereafter be unable to support its major pipeline projects, including the next games in the UFC franchise.”

“In early December 2011, EA and THQ discussed a potential sale of THQ as a whole to EA, THQ provided EA internal financial information, including detailed sales and revenue figures for the UFC franchise, and projected marketing expenditures on the next UFC franchise game.”

“After a December 12, high level meeting, several discussions, and a review of management projections, EA broke off negotiations, professing disinterest.”