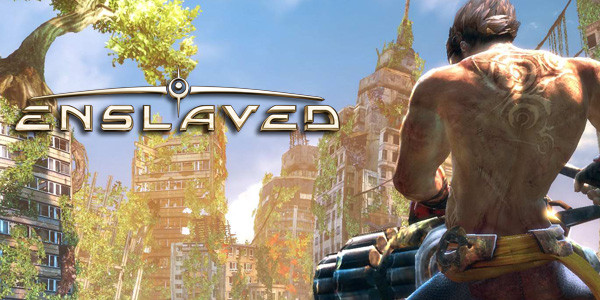 Ninja Theory’s 2010 underdog Enslaved has been confirmed by Namco Bandai to be getting a premium edition re-release this month, including a PC release.

Details on the premium edition itself have not been made available, however, it is expected to include the Pigsy’s Perfect 10 DLC pack, a mini campaign. The premium edition will also be released on Playstation 3.

Enslaved: Odyssey to the West saw a re-imagined Journey to the West set in a ruined, futuristic world, and was UK based Ninja Theory’s second title, after Heavenly Sword.