The roster of Nintendo characters ready to battle it out in Super Smash Bros for Wiiu / 3DS expands with an entrant from the high seas – Toon Link! Fresh from his HD over makeover courtesy of the recently released Wind Waker HD, the younger version of link is ready to try his hand at melee on Nintendo’s latest home console.

We’ve got a selection of screnshots from the WiiU version of Super Smash Bros after the jump. As soon as Nintendo releases a video of him in action we will bring it you! 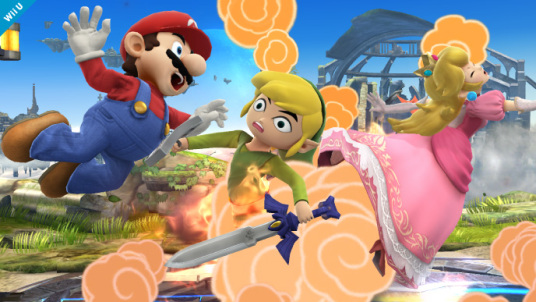 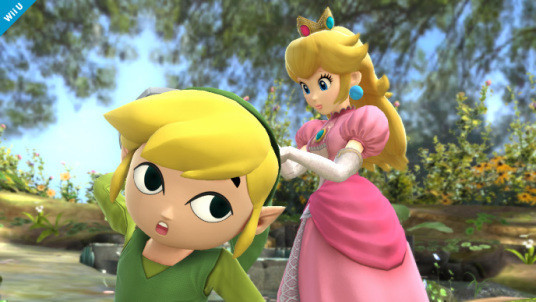 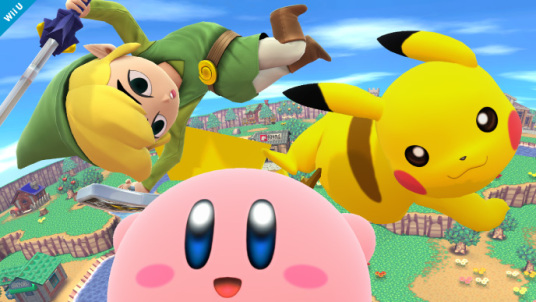