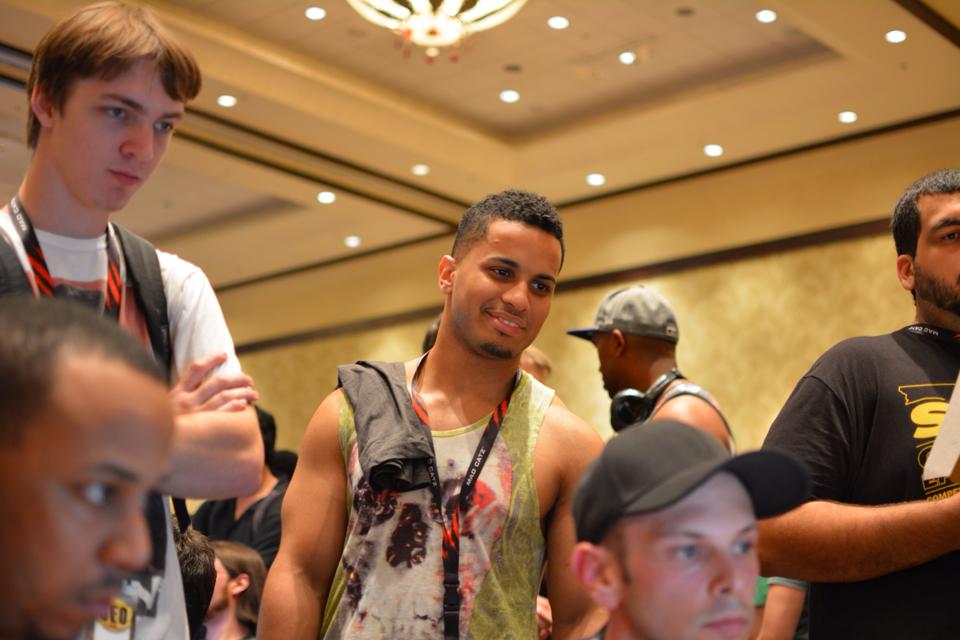 This week’s guest is one of the best Abel players as well as Black Adam’s #1 fan, Jonathan Deleon aka RG | Rico Suave.

Rico: Hey my name is Jonathan Deleon aka Rico Suave, and thank you!

Rico: I am currently sponsored by RG ( Revolution Gaming).

Rico: Well originally it was for my xbox 360, they made me change my gamertag spyingthegooch, so I went with Rico Suave–always thought it was a cool name. Went to my first tournament and they asked for my tag and I assumed they were asking for my xbox gamertag haha.

Rico: My very first competitive game was Street Fighter 4; my main is Abel with some M.Bison in the mix. Injustice is the second game I picked up all because of Black Adam, also I do play a bit of Aquaman. 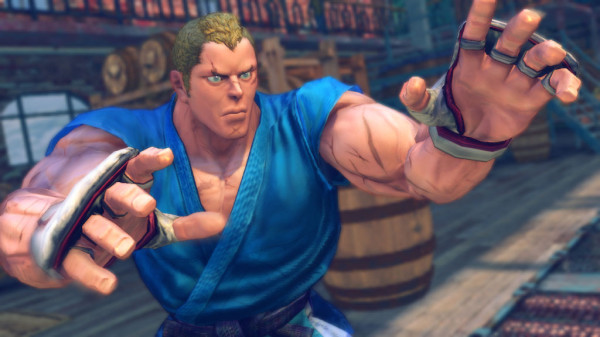 Kash: What made you select the characters you play in Street Fighter 4 and Injustice?

Rico: For Street Fighter I didn’t want to be like every one else playing shotos (Ryu, Ken, etc) or top tier. So I picked Abel since he has a unique fighting style. Injustice, come on, must I really explain Black Adam? His name and image speak for itself. Adam is my favorite DC character, Aquaman in the comics kinda sucks but in the game he’s actually pretty good. Overall I go by what I like, never tier lists. They must appeal to me. 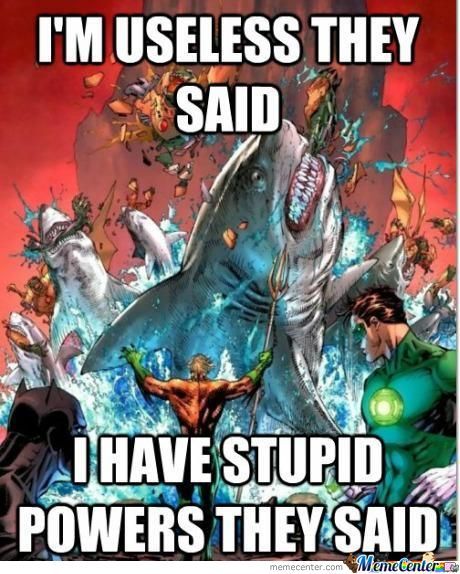 Kash: How difficult was it for you to transition from Street Fighter 4 to Injustice: Gods Among Us?

Rico:  It took me about a month to understand the game’s mechanics; it’s very different from SFIV. There’s no links–it’s all string. Everything is completely different. It all comes naturally to me now thanks to my determination.

Rico: I can see why most of the top players wouldn’t enjoy online that much, the attention you may get from the online experience can be a bit overwhelming. By that I mean the random messages, how online people would treat you, etc. Playing online, it’s a good way to learn a lot of different match ups and playstyles, it may give you some bad habits, but of course as a top player you should know what you’re supposed to do and not. But I definitely get most of my practice training from XBL not so much offline.

Rico: I’m my opinion it depends on the game, because in SFIV I think a lot of people are actually loyal to their character as oppose to Marvel. But I would have to say people definitely do go for the high tier characters.

Rico: It would be such a big accomplishment to get the FGC to eSports level, but I think the FGC still needs to grow in ways we treat each other and present ourselves. 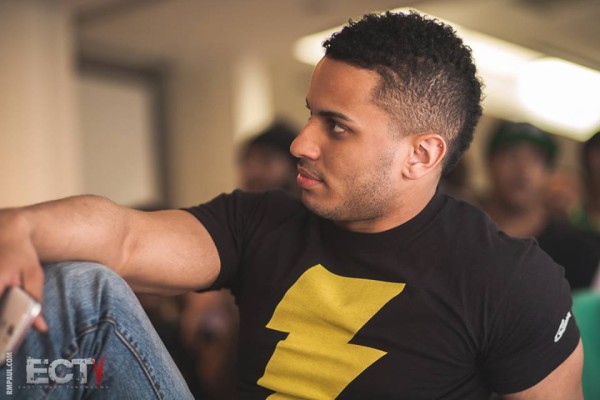 Kash: When it’s time for patches in fighters, it seems there’s never a middle ground. Taking Injustice for instance, the game like its predecessor Mortal Kombat 9, is constantly getting patched. The constant cry is to nerf a top character. What is your stand with patching fighting games?

Rico: I would say to fix/patch whatever is so obvious, but since I do come from a Capcom background, we did not have the opportunity to get patches so often compare to NRS community. We would get a patch once a year if we’re lucky and it wouldn’t be nothing dramatic, just things that needed a slight tweak/fix.

Kash: With Ultra Street Fighter 4 coming out next year, if you could give one thing for Abel in the patch, what would you give him?

Rico: That’s pretty hard to answer, either a 3 frame jab or breathless to be like Super Street Fighter 4 so it can be viable. One more thing make Change of Direction on block be either negative 1 or 0.

Rico: It can be pretty difficult,  it took me a while to get accepted or respected as a solid player by my own scene,  you must show them you have what it takes to be considered a force to be reckon with. Especially my scene which is NYC hah the struggle you must embrace. NY definitely one of the hardest states to compete in. I’m a very laid back guy, I’ve never had an issue playing anybody, giving advice etc. People may think I’m a bit of a um brick but only because of my criticism can be strong.

Rico: I’m not against it but definitely do play out your matches. I do take into account people are taking time out of their lives to watch us play so we must put on a epic battle even if players split to keep it amongs themselves.

Rico: I’m currently hooked on Diablo 3 for the 360 hahaha, but I definitely do love RPG games, whatever catches my attention. 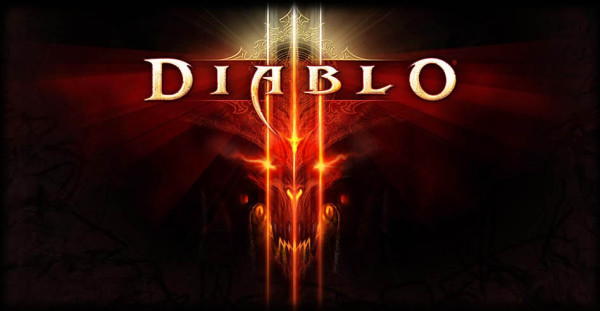 Kash: Was there anything at this years E3 that made you scream I need this in my life now, whether it was a console or game?

Kash: How do you feel Killer Instinct will do, considering it’s only available on one console and with a small roster of characters?

Rico: I’m not sure what to think of the game, it looks pretty nice and all but it will definitely sell due to it’s name alone, I haven’t played it so can’t really judge it.

Rico: Black Adam in MK9 lol on a serious note in SF due to obvious reasons, but it wouldn’t be fair,  Adam is somewhat of a god. 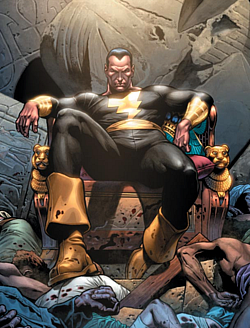 Kash: I have a feeling I know what you’re going to say, but Super Smash Brothers 3Ds/Wii U revealed to us newcomers in the form of the Villager from Animal Crossing, Wii Fit Trainer from Wii Fit and a guest character, Classic Megaman, which we all know from the NES Megaman titles. Seeing how Nintendo can grab any character and turn them into a fighter, is there anyone you’d like for them to add both 1st party or 3rd party?

Rico: All of them.

Rico: When I get my xbox one hahaha.

Rico: Don’t be scared of the scene,  try to go out to your local tournaments to start somewhere and from there decide what you want to do with it. Can reach me at my Twitter. Thanks for this opportunity. 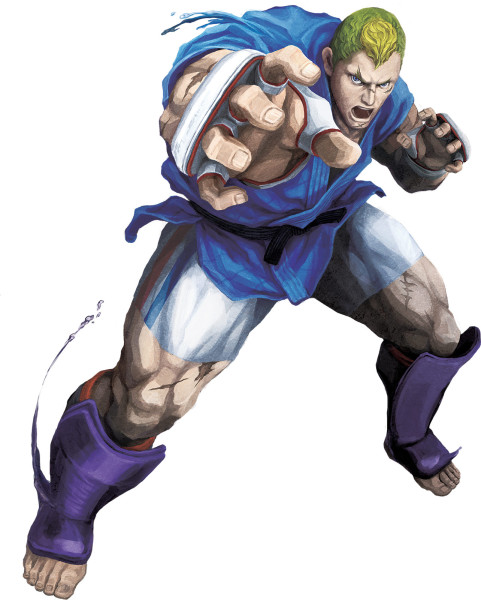