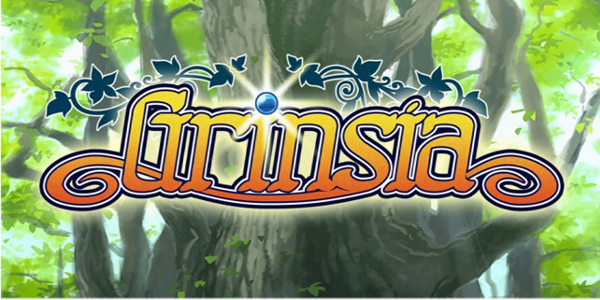 It seems that a JRPG may be coming to the 3DS.

On August 6th @nicalis hinted at something coming with the tweet “JRPG+SNES style music+3DS.” That tweet was preceded by one asking their twitter followers where they could find a good SNES style composer.

Tyrone Rodriguez from Nicalis also remarked in Twitter, “I really enjoy playing a good eShop JRPG on my 3DS.”

According to a posting on Destructoid, Nicalis, the developer behind NightSky, will publish the former 16-bit style RPG Android title Grinsia for the Nintendo 3DS.

The game was originally released by Kemco.