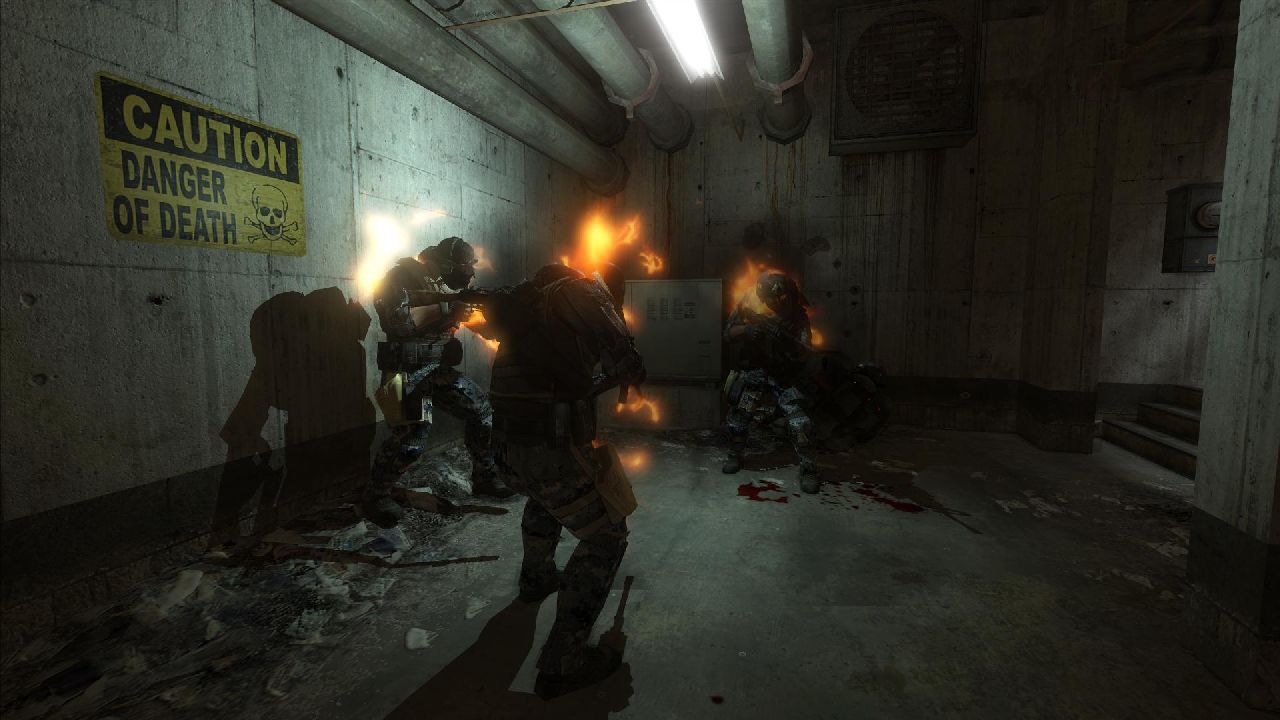 Horror goes free to play with the announcement of the closed beta for F.E.A.R online. Aeria games raised the curtain on the title earlier in the week, providing not only a reveal trailer but also an open application for the game’s upcoming closed beta test.

F.E.A.R Online is a continuation of Monolith’s original horror FPS, being developed by Inplay Interactive. It will feature the Soul King mode, originally introduced in F.E.A.R 3, as well a story driven component that will continue the narrative beyond the first three titles.

You’ll need an Aeria Games account to access the beta registration page, no word yet on when F.E.A.R Online will be available to general public.