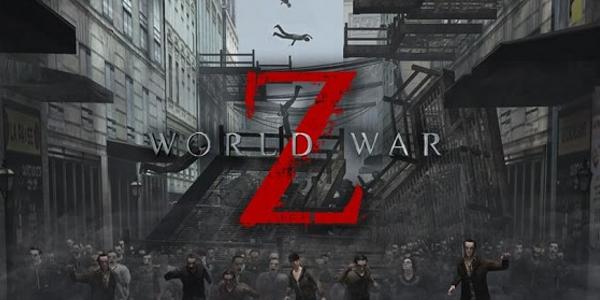 Paramount Digital Entertainment has released a small mobile game for smartphones and tablets to go along with feature film World War Z, which hits theatres tomorrow. The game is designed for iOS and Android devices as well as the Amazon Kindle Fire.

The game drops you into the middle of the World War Z chaos!

In a race against time, travel the world to rescue your loved ones in the midst of the deadly Zombie pandemic.