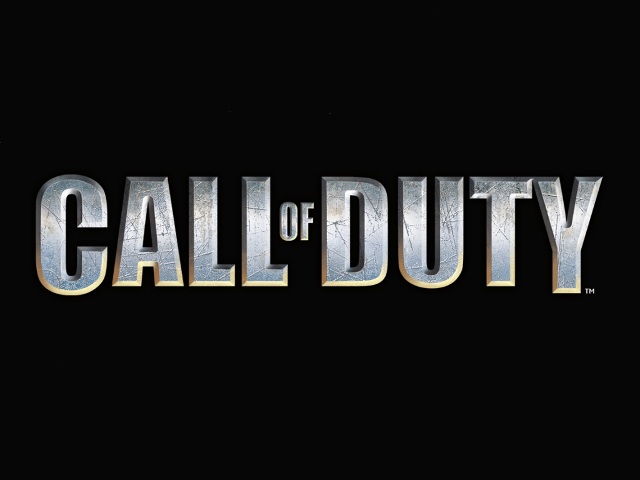 Prepare to load some extra ammunition it your favorite weapon’s clip because Activision has announced that the latest expansion for Call of Duty Black Ops II, Vengeance, will be available in just under two weeks –  on July 2nd. Debuting first on Xbox Live this optional expansion adds four new multiplayer maps and a new Zombies experience for $14.99.

The four new maps include “Cove”, an all out firefight set on a small island located in the Indian Ocean. “Rush” takes the action to the paintball course, with close quarters action,  “Detour” pits you against your rivals on a large suspension bridge and finally is “Uplink”, a re-working of the classic “Summit” map from the original Call of Duty: Black Ops..

Zombies has been a fan favorite in the Treyarch developed COD games for a long time now, and with the latest DLC pack they’re taking the undead experience to the Old West. Wander through an abandoned western town, fighting against hordes of the undead with new and recurring characters from previous Zombies installments at your side.

Get ready to slay the undead and tour brand new multiplayer maps with our embedded trailer after the jump.