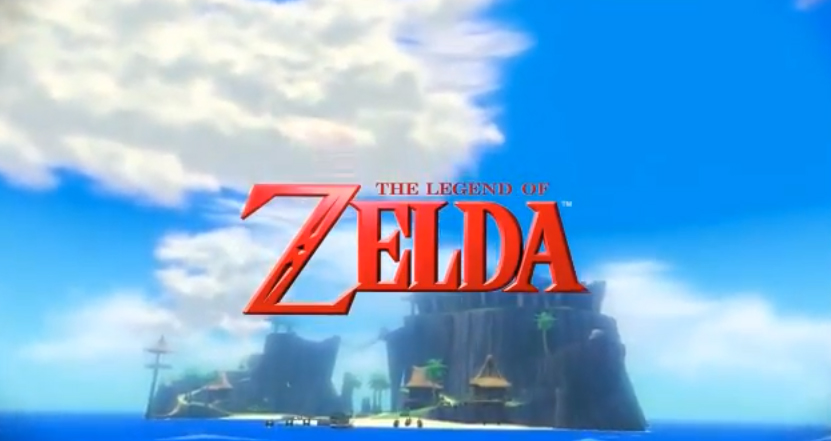 Link’s debut on Nintendo’s latest home console is of course an HD port of The Legend of Zelda: Wind Waker. The game was announced last summer, and Nintendo gave us a four minute trailer during their E3 Direct live-stream earlier this morning.

Unlike other Wiiu games, which were straight ports of older titles, this version of The Wind Waker has been substantially upgraded. New textures, bloom lighting and other graphical touches that weren’t on the GameCube really breathe new  life into this nearly 10 year old game.

Wind Waker Reborn will run in native 1080P, features Nintendo Gamepad integration (replacing the previously GBA -required Tingle Tuner) and will be available in North America in October. Check out the latest trailer after the jump.