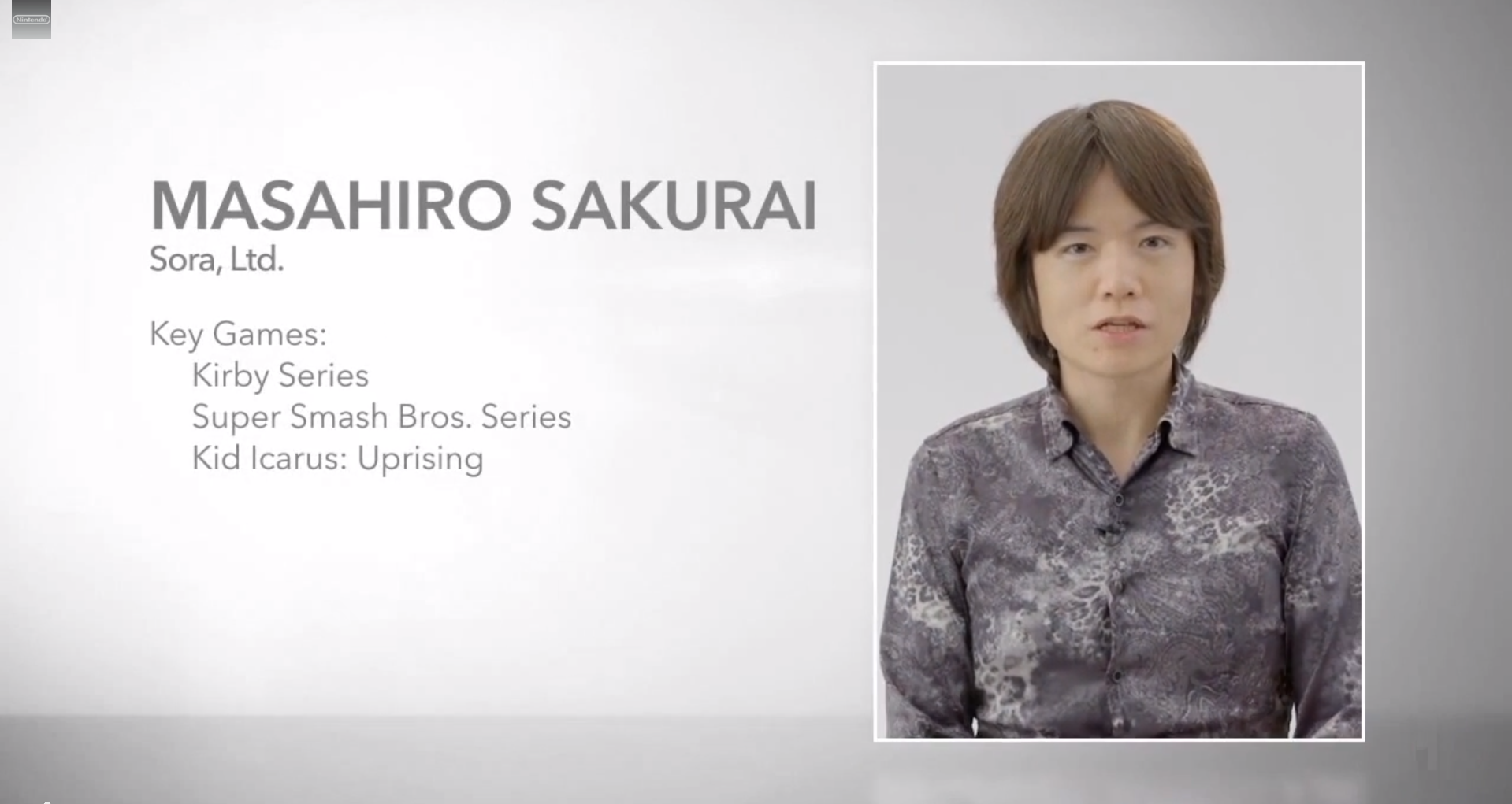 As we mentioned earlier here  two characters were shown with the first images of Super Smash Brothers on both 3DS and Wii U. Another character you wouldn’t even begin to imagine has also join the brawl. Below you can view the trailer for the character as well as the developer diary from Masahiro Sakurai himself. He makes some key points about a few of the returning characters and as to how stages will differ between Wii U and 3DS version.