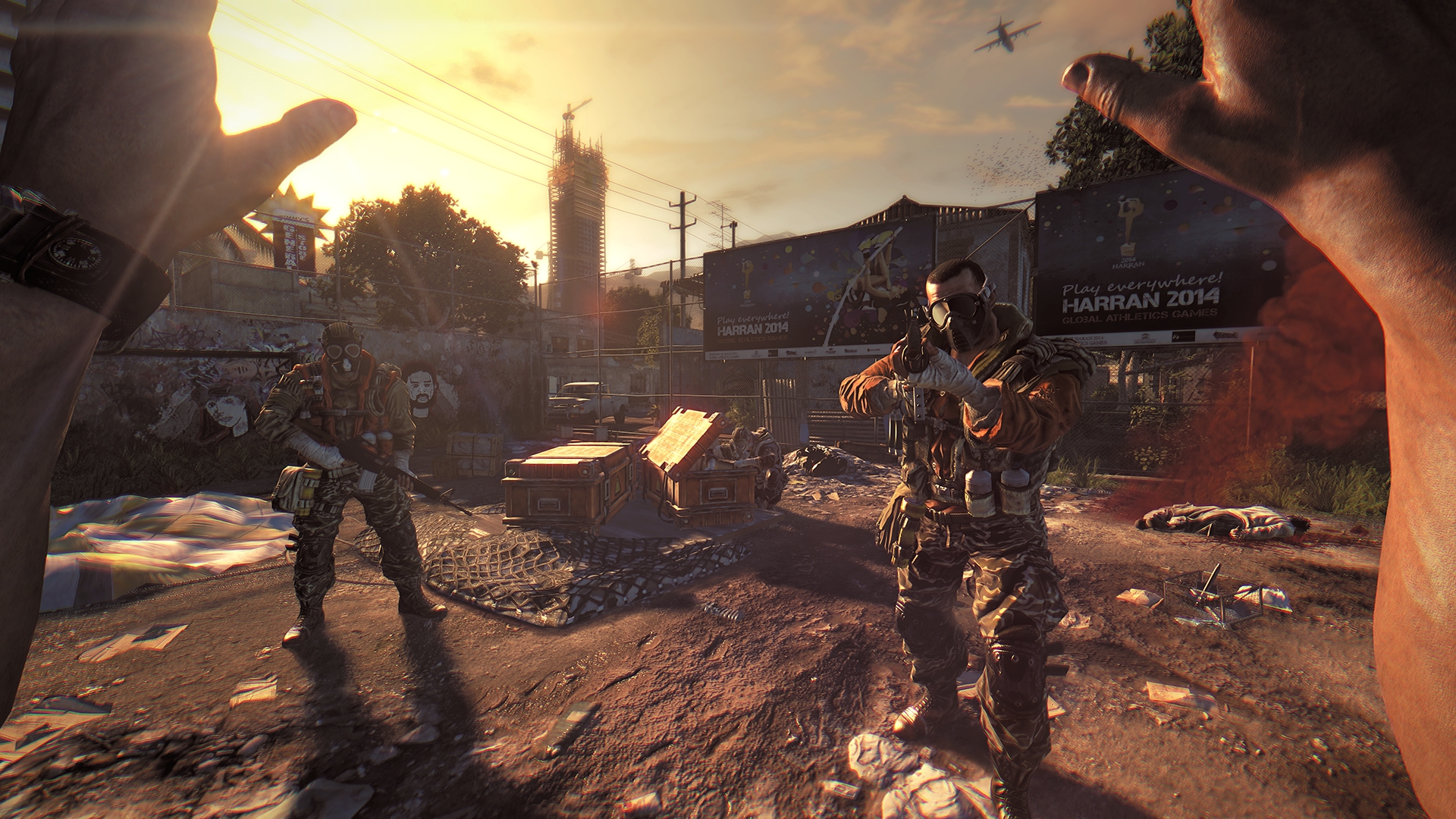 Last week we brought you the news that Techland, developers of Dead Island, had announced a next generation spiritual successor of sorts, titled Dying Light.  Well, just a few days before the start of E3, Warner Bros Interactive have released the first trailer for this open world zombie survival game.

What appears to be a man in his lates 20s / early 30s is the central focus of the trailer, you’ll witness him parkour over obstacles and other construction site debris, as he flees a group of the undead. Utilizing handheld weapons, in a similar fashion to Techland’s Dead Island, we see the central character crack zombie skull using a wrench as well as other melee weapons. The music and action are fast paced, and if the game can keep up with this tempo, then sign us up.

Dying Light’s official Facebook page has already launched, and we expect to see more of the game as we approach E3. Check out the trailer after the jump.