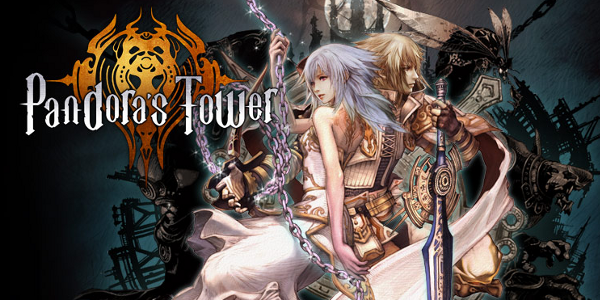 Developed in Japan by Ganbarion together with Nintendo, Pandora’s Tower takes the familiar maiden in distress theme and turns it on its head, asking the protagonist to slay over a dozen giant monsters and collect their flesh in order to lift a curse that has befallen his lover.

The game will be published by XSEED Games in North America and will start shipping to retailers on April 16th, 2013 at an MSRP of $39.99. The game is rated T for Teen by the ESRB.

What do you think? Are you excited for the game to finally hit North American Wiis? Will you be picking up the title?