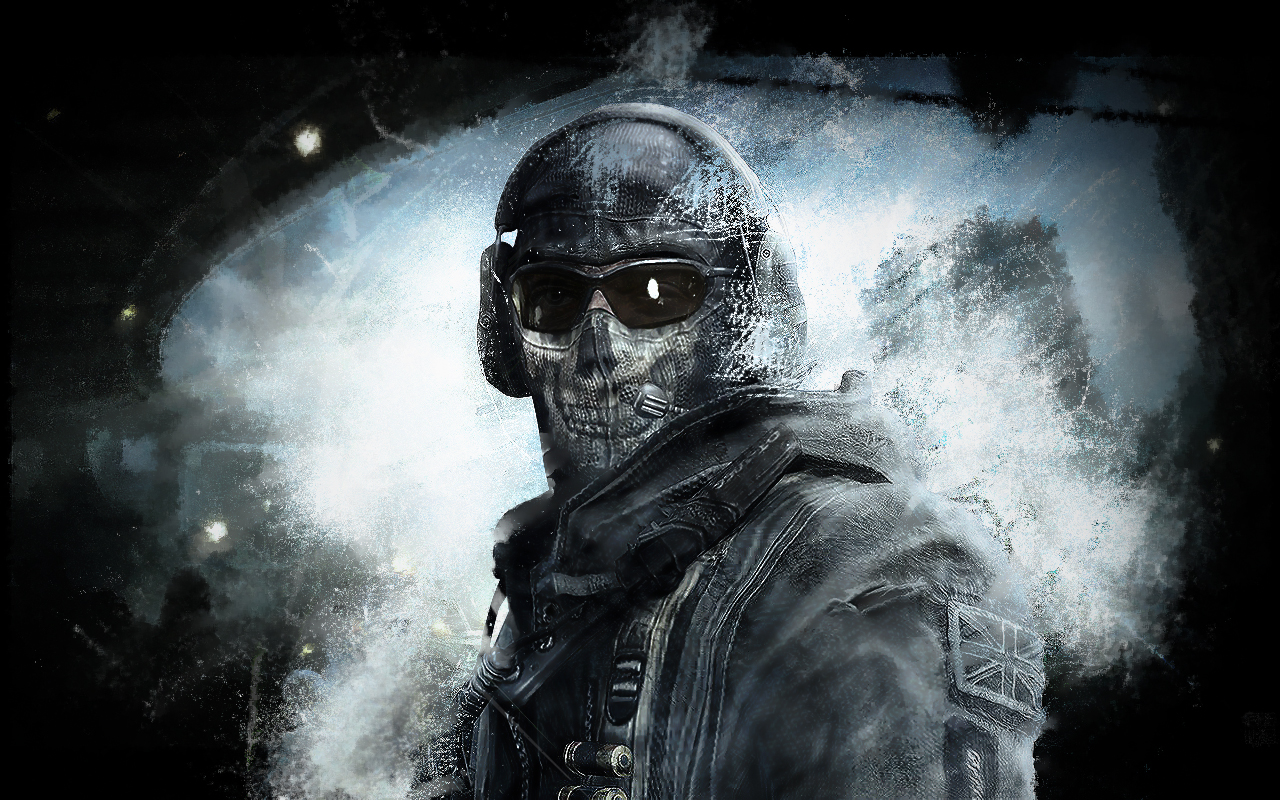 Over the weekend the Spring Equinox happened, and just like the seasons change, the next Call of Duty‘s reveal should only be a few short weeks away. Supposed details surrounding the game’s plot, weapons and mechanics are supposedly starting to leak out. Considering the source, a random YouTube user, take all of what is coming with a grain of salt, but keep in mind that Modern Warfare 3 had its own huge leak two years ago that proved accurate.

The tenth entry in the Call of Duty Series, previously known under the retailer used code name “Call of Duty X”, is supposedly titled Call of Duty: Ghosts and takes place in a near future setting with the player character being forced to use weapons from our time. It’s unknown if this mechanic is due to some kind of weapon identification system, similar to the Guns of the Patriots network in Metal Gear Solid 4, but lets hope that Infinity War & company have some up with something a little more original. Worldwide EMP pulse perhaps?

Other changes to the series formula include the ability to slide into cover, peak around corners and other movement enhancements. Reportedly the game will also do away with the popular Spec-Ops mode, which challenges players to complete pre-built scenarios using in game assets in the shortest possible time, with a new unnamed mode. Also Infinity Ward has done away with the series trademark “intel” loading screens, opting for “dynmaic loading screens” that set up the events of the coming mission.

Considering we have absolutely now way to verify these claims, your guess as good as our whether or not this information is plausible. Activision & Infinity Ward have previously revealed the Call of Duty games in April or May, before major sporting events & E3.