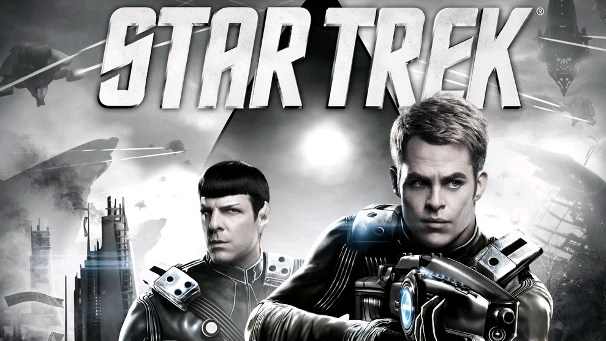 Namco Bandai Games released another “making of” video from their upcoming Star Trek: The Video Game title. The new vid features a look at the Gorn.

When the minds at Paramount were deciding which villain to cast in the central role in the game the Gorn came top of mind right away. 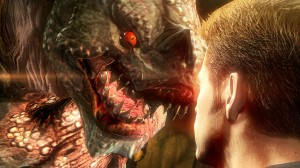 “The Gorn were in one episode of the classic series,” said Brian Miller, Senior Vice President, Paramount Pictures. “But to this day they’re one of the most popular Star Trek vilains of all time.”

Developers have fleshed out the Gorn people for the game, which has introduced fifteen different kinds of Gorn from all different classes. The various classes act and behave differently, which adds to the variety of enemies the gamer will face. Gone is the slow moving brute from the telvision seires and introduced are creatures that move fast and hit hard.

Rushers will come right at the gamer, a brute gladiator class and the lieutenant who can cloak himself in invisibility. The biggest class is the leader, who towers above the others and drawfs our heros.

The game even introduces female Gorn into the equation.

“Star Trek: The Video Game is the ultimate adventure,” Brian Miller continued as he wrapped up, “where you get to play as Kirk and Spock as you work together to stop the Gorn from taking over the whole Federation.”

Star Trek: The Video Game will be released on Xbox 360, PlayStation 3 and PC on April 23rd.