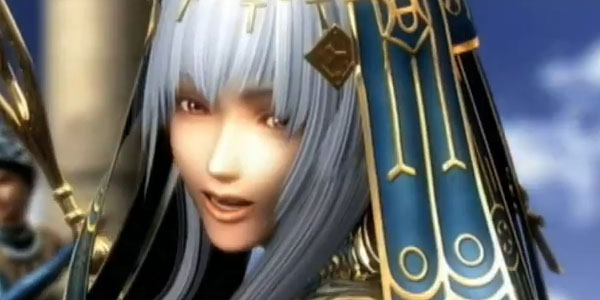 The folks at Xseed are bringing Pandora’s Tower states side and it’s sounding good! Personally I like the voice acting in this first U.S. version trailer. The story focuses on A young ex-mercenary named Aeron trying to break the curse on Elena, a singer his heart has been pledged to. She will turn into a monster unless Aeron can obtain the flesh of twelve masters in the towers, seemingly the ones located in The Scar. Elena must then eat their flesh to break the curse. In the trailer, she looks realistically hesitant when faced with this task.

Set to be released in April, Pandora’s Tower was developed in Japan by Ganbarion in conjunction with Nintendo, exclusively for Wii. Read on for the trailer.