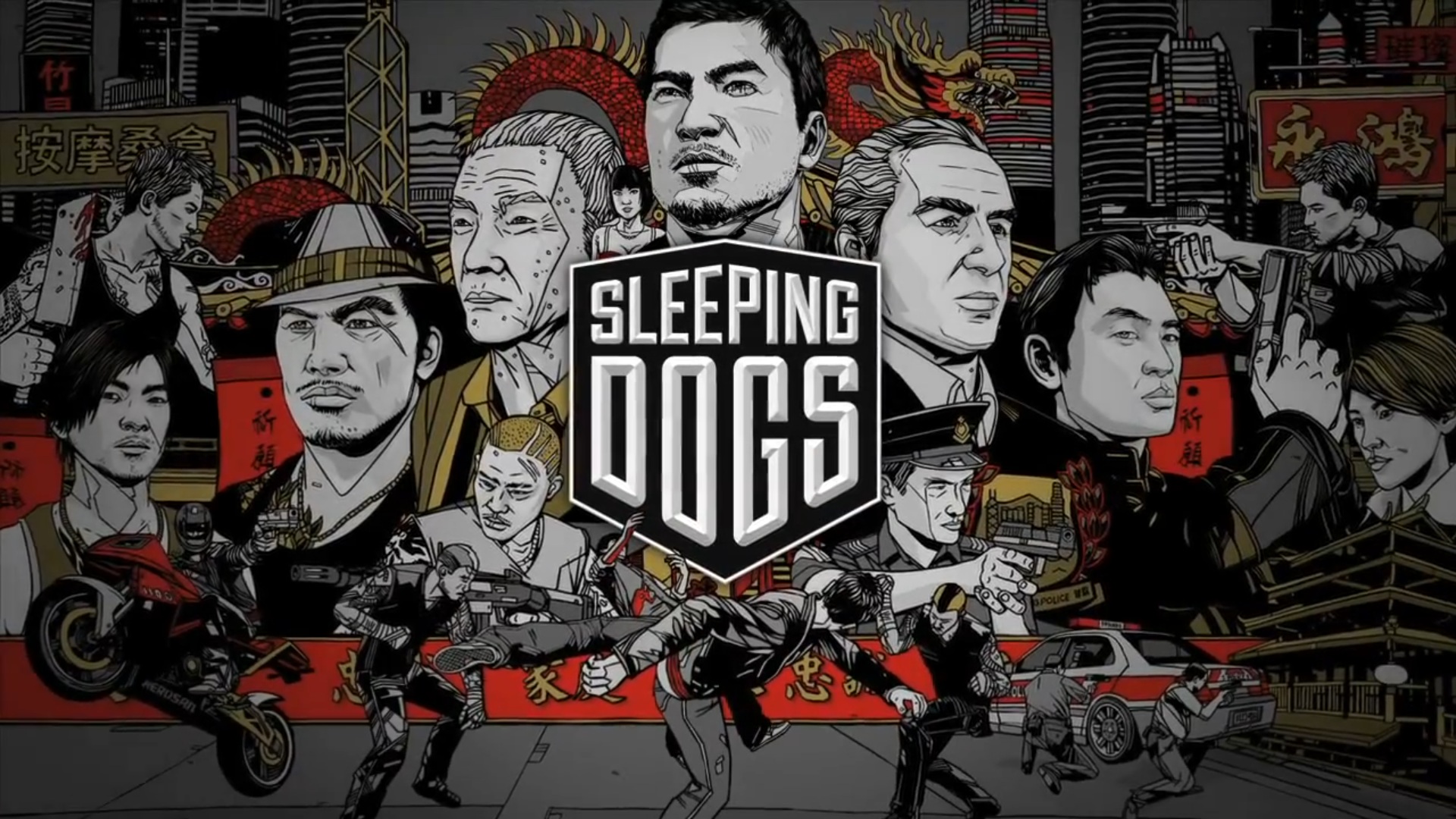 Announced today by Square Enix, the last of the DLC for their game Sleeping Dogs titled Year of the Snake will be released next week across PlayStation 3, Xbox 360 and PC. The DLC starts you immediately after the events of the main game with main character Wei Shen being placed back on the Hong Kong Police Department and tasked with redeeming himself.

Throughout the six missions the DLC adds, you’ll be tasked with taking on “a vicious end-of-the-world cult hell-bent on cleansing the city of its evils.” With that in mind, Shen gets an upgrade to his arsenal including new weapons such as tear gas guns and electroshock pistols. You’ll receive three new outfits, new collectibles and abilities with a focus on peace keeping over vigilante justice. While this doesn’t mean you can’t be rough as you were before, to complete these missions you’ll have to handcuff them or place them in the back of a police car.

This is the third story DLC released for Sleeping Dogs following Nightmare in North Point and Zodiac Tournament. When the game launched last August it was stated that the game will receive DLC for six months but the sixth month was February, so as to whether they changed their mind or were late with this pack we wont know. On 360, the DLC will cost 560 MSP while the PS3/PC price is being given around everywhere in British pound, so expect it around $6-$7 dollars.