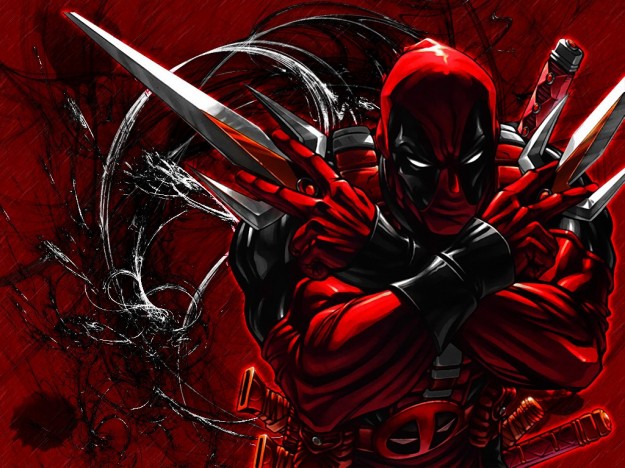 For those of you who don’t follow Marvel Comics and don’t have a clue as to who Deadpool is…well first off, shame on you. But more importantly, Deadpool (a.k.a. Merc With A Mouth) is a highly trained (unstable) assassin/mercenary who’s banter is comparable to a X-Rated Spider-Man. Really there’s not enough time in the day to tell all the ways that Deadpool is awesome, so if you’re interested in learning more about him check is wiki page.

High Moon Studios is teaming up with Activision and Marvel Comics to bring a you a video game based off one of the biggest fan favorite characters Marvel Comic has and it is due out this summer on Xbox 360 & PS3. Read on for the trailer.

Deadpool is probably one of my top 10 favorite characters, but what I’d really like to see is Rocksteady take on a Moon Knight game…