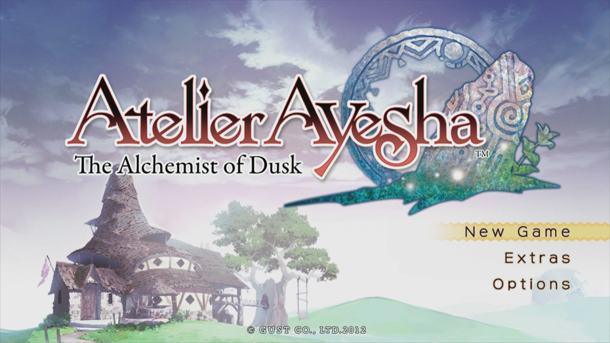 Atelier Ayesha the latest game in the long running Atelier series was released on the PlayStation 3 today, NIS America confirmed. Ayesha is the first game in the franchise to be released in the west since 2012’s Atelier Meruru: The Apprentice of Arland.

The story is centered around a young women, Ayesha, who is searching for her sister that she thought dead. After leaving her deceased Grandfather’s workshop, where she has resided for along time, she uses her medicine crafting skills in order to support herself and track down her sister.

Just like other games in the Atelier series, Ayesha has a strong focus on crafting. The game is currently available for $59.99 and is being published by Tecmo Koei with additional support and translation from NIS America.