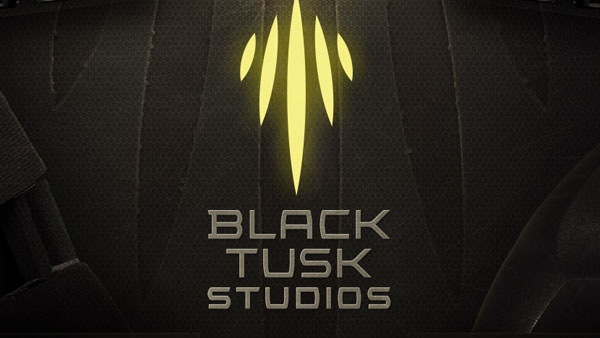 It was revealed earlier today that Black Tusk Studios, formerly Microsoft Game Studios Vancouver, has been silently behind the scenes working on not one, not two, but FOUR NEW IP’s for Microsoft’s next home console (whatever it may be named).

It was previously revealed that the studio would be working on the next “the next Halo” in terms of a flagship franchise, not BTS actually working on a Halo game. There’s currently no mention on what any of the four IP’s are titled or may be about at this time.

Jonathan Brown, Black Tusk’s senior product manager and product planner, has been busy since joining BTS back in November 2010 taking on a role as “the primary product manager on four unannounced new IP and have been a key contributor to bringing these IP from the very early concept phase through green light to production. “

So, while not clearly stated, it appears that these new IP’s will be for the next generation of Microsoft’s console. Let’s just hope that Microsoft doesn’t abandon them so early in the consoles life that we don’t ever see a sequel. See Kameo: Elements Of Destruction – which was well received but never got the sequel it deserved.