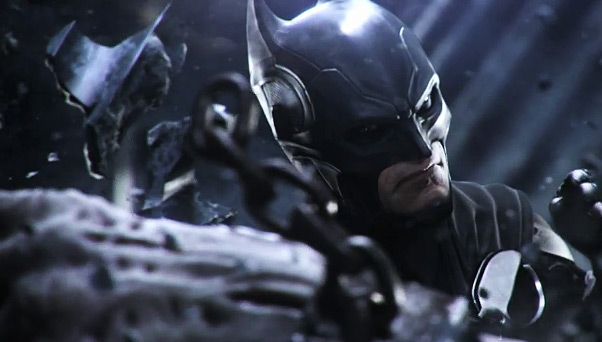 Warner Bros. has released a brand new trailer for NetherRealm Studios’ Injustice: Gods Among Us. Millions of lives are on the line as the Joker plans to kill millions of people and the Justice League begins to deal with the proper punishment for super villains. It is the kind of tension filled high stakes situation we’ve come to expect from comic books.

If the story mode from 2011’s Mortal Kombat is any indication, then NetherRealm Studios is going to give us a lengthy, well produced and slick story mode that will keep us on the edge of our seats right until the very end. The fact that they have years of comic book back issues to draw inspiration from only makes us more excited.

Make sure to join Batman, Superman, The Flash, Green Arrow and more in a struggle of super powered proportions when Injustice: Gods Among US ships this April.

Check out the trailer after the jump.