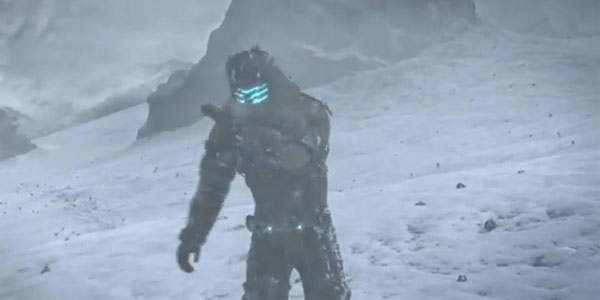 “Take Down The Terror,” the launch trailer to Dead Space 3 has been released! Read on to check it out and get even more excited for the release in one week! I’m definitely eager for this one!

I’ve read some mixed comments on the musical choice for the trailer, but I like it! So what do you say Dead Space fans? Ready to suit up and get back into the battle once again? The game is coming to Xbox 360, PlayStation 3, and PC on Feb 5th. A list of pre-order bonuses, including one for EA’s digital service Origin, is available here: http://o.ea.com/13813