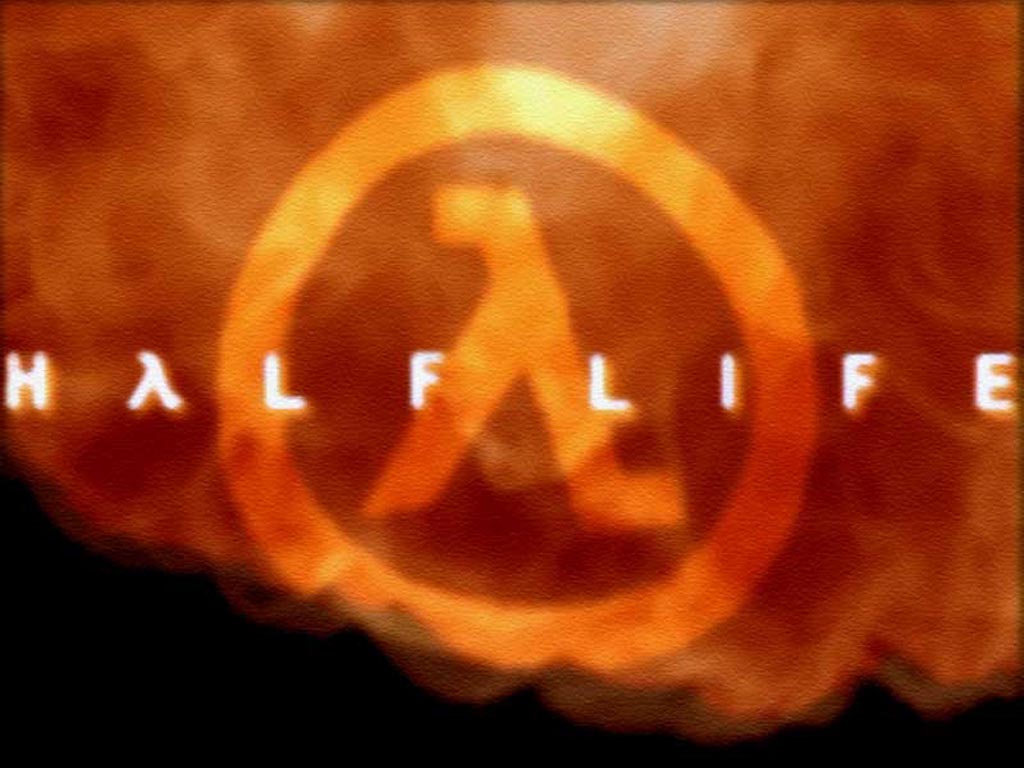 Gordon Freeman might spend a lot of time in suspended animation between the two Half Life games, but that doesn’t mean he isn’t busy killing aliens on brand new platforms. According to Cult of Mac, Valve Software has ported 1998’s Half Life to both Mac OS X and Linux. While these platforms are not confirmed on the game’s official steam page, second hand confirmation has also comes from Joystiq.

Buying the game on one platform should allow you to play it on any of the above operating systems. If you don’t just want Gordon Freeman’s original adventure, which is available for $9.99, you can also pick up the Half Life Anthology for $14.99 which includes Half Life and the Blue Shift and Opposing Forces expansions.