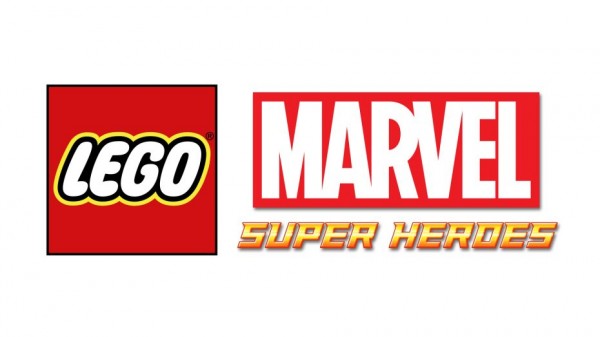 LEGO Marvel Super Heroes was just announced a few weeks ago through the Game Informer. It was such a big announcement that it even got cover honors on the magazine. I can’t explain how truly excited I was when I heard that this game was official. I figured that since WB owned Traveller’s Tales (Warner Bros. owns DC – just in case you didn’t know) that we would never see the likes of a Marvel Comics LEGO game ever. But thankfully the stars aligned and it was a dream come true.

But enough of my rambling, on to the video documentary that is narrated by assistant director Steve Sharples. He takes you on a tour of the Stark Tower in LEGO Marvel Super Heroes that details  the tower’s design, creation and gameplay. It also goes into Iron Man’s different suits and how Hulk, Thor and Captain America will work together by combining their powers to solve puzzles.

While we are at it, here is the official announcement trailer from Game Informer – just in case you missed it!