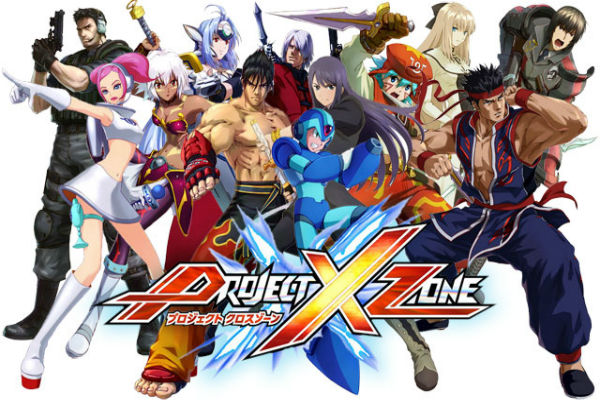 Announced just a few minutes ago via Katsuhiro Harada’s twitter, Project X Zone will be coming out in North America and Europe this summer. For those who don’t know, Project X Zone is a tactical role playing game bringing characters across various series from Capcom, Namco Bandai Games and Sega such as Street Fighter, Mega Man X, Resident Evil, Virtua Fighter, Sakura Wars, Resonance of Fate, Tekken, .hack and Xenosaga to name a few. . This will be third game in Namco’s X series of games and the second to be released in North America after Cross Edge. Below is a fan translated trailer of the game to get you pumped. Project X Zone is slated for Summer of 2013.