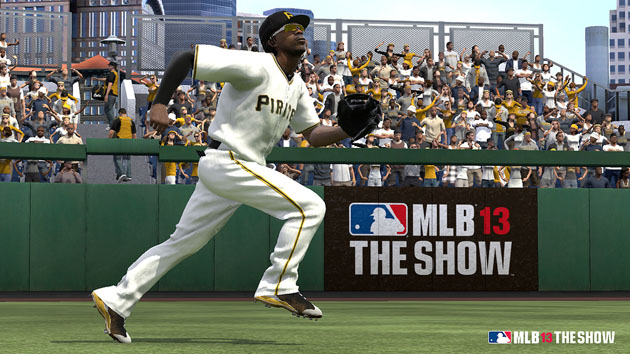 MLB The Show has had an alternate cover for the Canadian version since last year’s game. Sony Computer Entertainment Canada announced that an online poll is now open on their Facebook page to determine which cover, out of a set of three, will be adorning MLB The Show 13.

Like last year’s game Toronto Blue Jays player Jose Bautista will be featured front and center on the Canadian edition. So, if you are a baseball fan make sure to cast your vote.