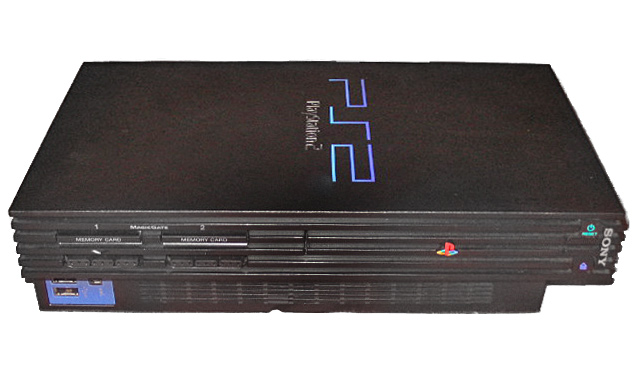 Our old friend the PlayStation 2 will be entering its 13th year with this coming March, the console may finally be nearing its end in the east. It has seen a significantly longer lifespan in Japan than say in North America. According to Famitsu, Sony Japan will cease production on the PS2 and once the existing stock has run its course, that’s it.

Sony’s machine launched in the Spring of 2000 in Japan and in October of 2000 here in the west. During that time we have seen the release of several great games such as Metal Gear Solid 2, Final Fantasy X, Rockstar’s Grand Theft Auto series and an entire catalog of great JRPGs.The last major release on western shores for Sony’s second console was 2008’s Persona 4, while Japan has continued to receive a number of new games.

With the PS2 finally being put in the grave, is it time for Sony to unveil the PlayStation 4? Our current console generation is going on seven years, so perhaps it is time. What are some of your favorite PS2 games? The PS2 was released during my first year of high school, damn do I feel old!