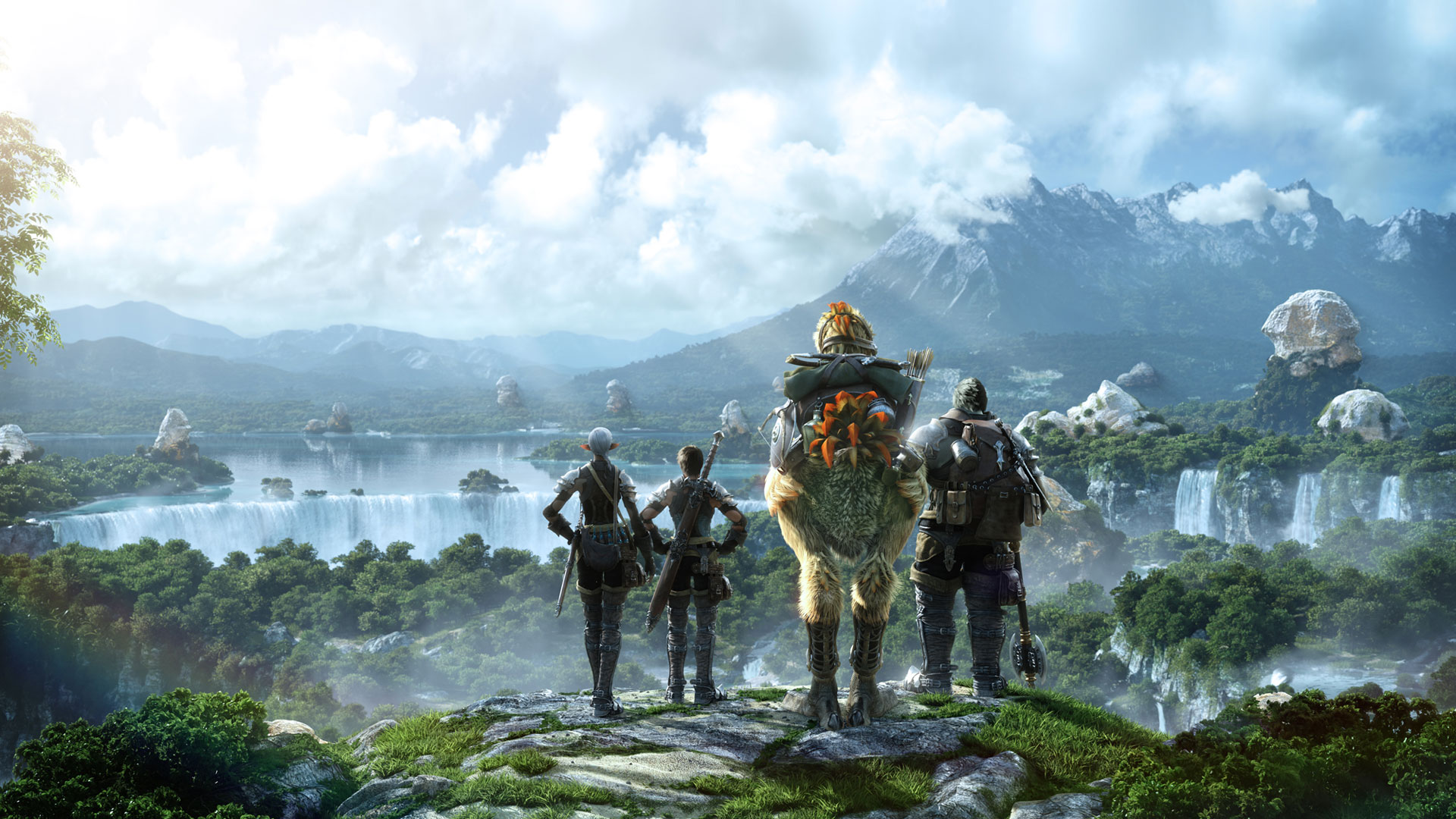 The world of Final Fantasy XIV came crashing down with their world ending event earlier this year. Square Enix is working on a new version of the game with a brand new engine, new mechanics and other enhancements. The publisher has announced plans to begin a multi-stage beta test of A Realm Reborn starting this February. Alongside the announcement of the beta testing plan they also released a short video from an alpha version of the game showcasing the new instanced dungeons.

Legacy players from the original FFXIV and holders of a special pass bundled with Final Fantasy XIV will gain access to all four stages of the beta. The beta steps are as follows:

A brief three minute video posted by the developers of the game gives us a glimpse into the instanced dungeons we can expect in A Realm Reborn. There is no commentary or additional information available, it looks to be a raw video capture from the alpha version of the game.