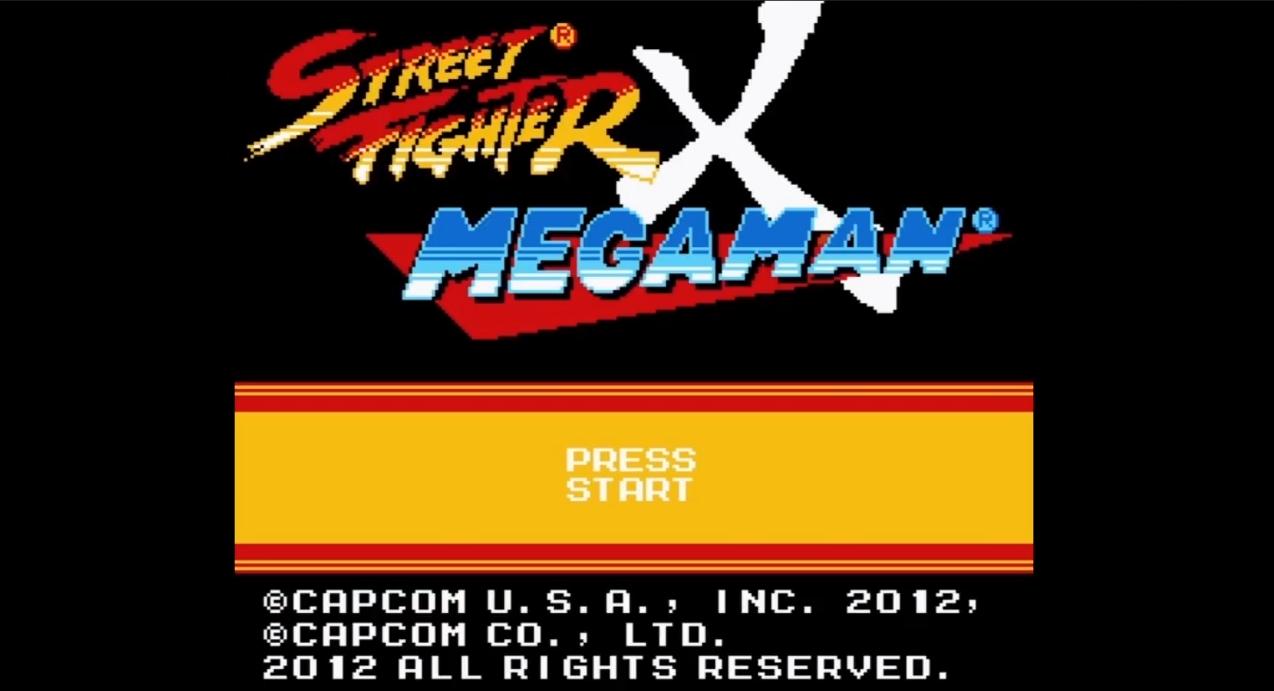 No, there’s no need for you to blink, you’re reading correctly. Moments ago at the Street Fighter 25th Anniversary Grand Finals today, Capcom announced this title today. The game is a crossover title, playing as the 8-bit Mega Man games of the past with various Street Fighter characters.

The eight robot masters of the past are replaced with various Street fighter characters. From the trailer I saw Ryu, Blanka, Chun-Li, Dhalsim, Rose, and Rolento. The new weapons Mega Man will acquire will also take the form of special moves from the Street Fighter franchise including Ryu’s hadouken and Urien’s Aegis Reflector. This is a fan made PC downloadable game made for the 25th Anniversary of Mega Man and will be released on December 17th, 2012 for free, on the day of the anniversary. Snag the game hereon the 17th,  www.capcom-unity.com/mega-man and celebrate the blue bomber’s anniversary. Below is a trailer for the game that should satisfy until the release.