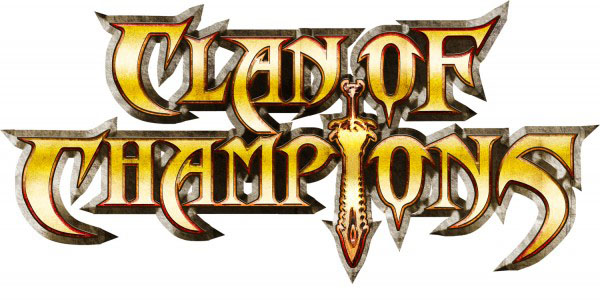 NIS America has annouced that Acquire’s new game “Clan of Champions” has reached the Playstation Network store. Featuring arena style combat in  the tight confines of a ruined kingdom gamers either enter the fray in single or multiplayer. Versus combat also adds to the gameplay as you earn new skills and customize your character to your chosen fighting style.

Previously released on Steam, the PSN version is priced at $29.99 and the PC version is selling for $39.99