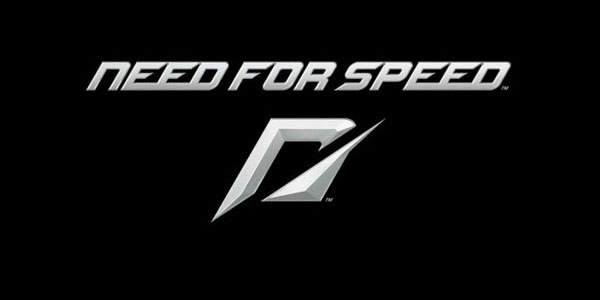 Variety is reporting that Dominic Cooper who played Howard Stark in Captain America: The First Avenger, in talks to be co-star to Aaron Paul, most recently known for Breaking Bad, in the Need For Speed movie from Dreamworks. The movie is based on the EA racing series.

Some plot details have also been released! The movie focuses on Aaron Paul as an underground racer who owns his own garage he mods cars in. He’s framed and sent to prison for the murder of his best friend. Upon his release, he sets out to seek revenge.

Doninic Cooper is the other male lead role named Dino. He’s an ex-NASCAR driver who has used his status and wealth to create his own car modding business. Imogen Poots (Amy in the Fright Night remake) is also noted as being included to play an excotic car dealer who does business with the two co-stars.