Have you ever been wondering if it’s possible to play the Xbox games on your PC? Well, guess what – you actually can! The thing is, you need to install an emulator to do that. If you are not quite sure about what an emulator is, where to get it for free (because who wants to pay for entertainment?) and how to use it, then you would be ecstatic about the fact that we have prepared a whole step-by-step that will answer all the questions you might have floating around in your head! Shall we go in?

An Xbox 360 is considered as one of the best video game consoles that have been developed by Microsoft – and we simply cannot argue with that! It offers so many wonderful features that can be accessed via “Xbox live”, which is its official online service. You can do anything with an Xbox 360 – from downloading and playing all the cool games to streaming music videos. Yes, it really is that grand, believe it or not. It is said to have competed with Wii by Nintendo and even Sony’s PlayStation 3. Sounds pretty cool, right?

And if you want to get a hold of it, yet you don’t really have that much money, then you would be happy to know that you can run many of the Xbox 360 games on your standard Windows PC simply by using the Xenia Xbox 360 emulator! Xenia is the only legitimate one we would recommend you. You can play some of your favorite games in a semi-playable state, yet it is constantly being improved, so don’t you think it will always be glitchy if you happen to have noticed one or two of those.

Xenia is great because it does exactly what it claims to do. Today, it is compatible with over forty-five Xbox 360 games at their full speed and full quality, making it the best emulator for an Xbox 360 that can be used on a PC or a Mac computer. Intrigued? Well, here’s how to download it and use it!

Before we go into it, we have to inform you that Xenia can only be used if your computer of choice has the following characteristics (it might work with other computers that have pretty decent rigs, yet the Windows version has to be one of the latest ones – otherwise the emulator won’t be supported):

– It has the Windows 8.1 operative system (or later versions of it) 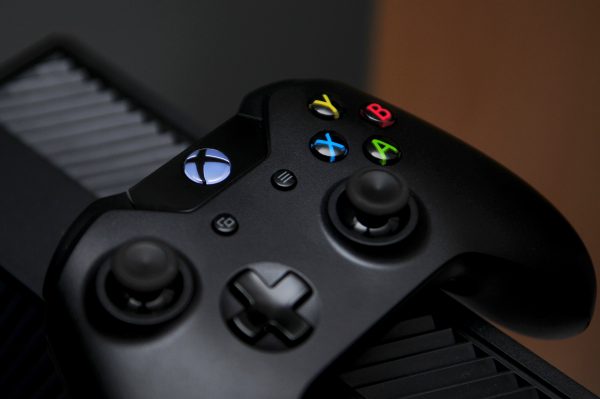 How to install the Xbox 360 Xenia Emulator for your computer

A zip file will be downloaded on to your computer straight away.

Extract it from the archive it’s in by using different softwares that you can find on the Internet.

That’s it! You are done with the installation process! Ease breezy, wasn’t it?