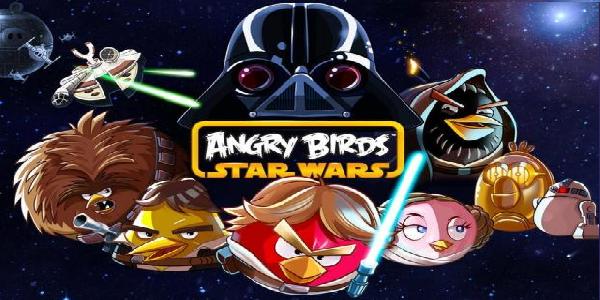 It was bound to happen sooner or later. A franchise that knows no bounds, Angry Birds, is expanding its force by teaming up with Star Wars for a crossover. While it has been given a November 8th release date, the platforms aren’t all confirmed at the moment. But we will update you when we know.

CMO of Rovio, Peter Vesterbacka, had this to say about the crossover:

This is the best Angry Birds game we’ve ever done. It’s the best parts of Angry Birds with all new cutting-edge gameplay set in in a galaxy far, far away. As a big Star Wars fan myself, I’m really excited about this new universe. The Force is definitely strong with this one.

Colum Slevin, Head of Studio Operations for Lucasfilm, stated his opinions about the crossover as well:

Both Star Wars and Angry Birds share the instant and irresistible appeal of hands-on fun. People seem to instinctively know what to do when handed a lightsaber or a bird in a slingshot, so this is a natural combination.

So I guess the real question is: What do you all think about this? Too much of a good thing is a bad thing? Or the more birds the better? It does have me wondering what’s next for Angry Birds. Perhaps LEGO’s or Angry Birds Marvel Universe….