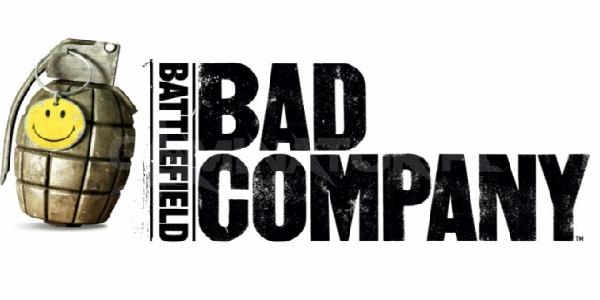 Deadline.com reports that Fox has started development of a tv show for the ever popular Battlefield franchise. More specifically, the Battlefield: Bad Company game.

Here are the official details as shown by Deadline.com:

Written by Eisendrath, Bad Company features the main characters from the game. It follows four renegade soldiers as they exit military life and enter the private sector. But trouble is never far behind as they realize their commanding officer had used them to further the ends of a shadow unit within the government and now wants them dead to cover his tracks. Eisendrath is executive producing with Happy Madison’s Doug Robinson and EA’s Patrick Bach and Patrick O’Brien.

So could this be the new trend for video games? To start releasing tv shows based on established names? I’m all for it if the quality is there. How about you all?