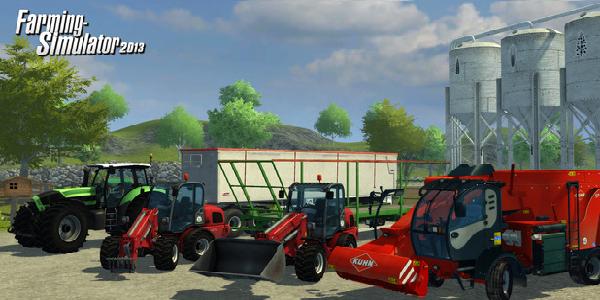 Sure, I laughed at the idea of a farming simulator too when I first heard of this. Who wouldn’t? But the fact is: without farmers…where would we get our vegetables and fruits? Farming has been around pretty much since the dawn of man. So heck, why shouldn’t it get a video game?

Here is the official trailer:

No exact date has been announced forFarming Simulator 2013, but it’s (obviously) expected to release in 2013.