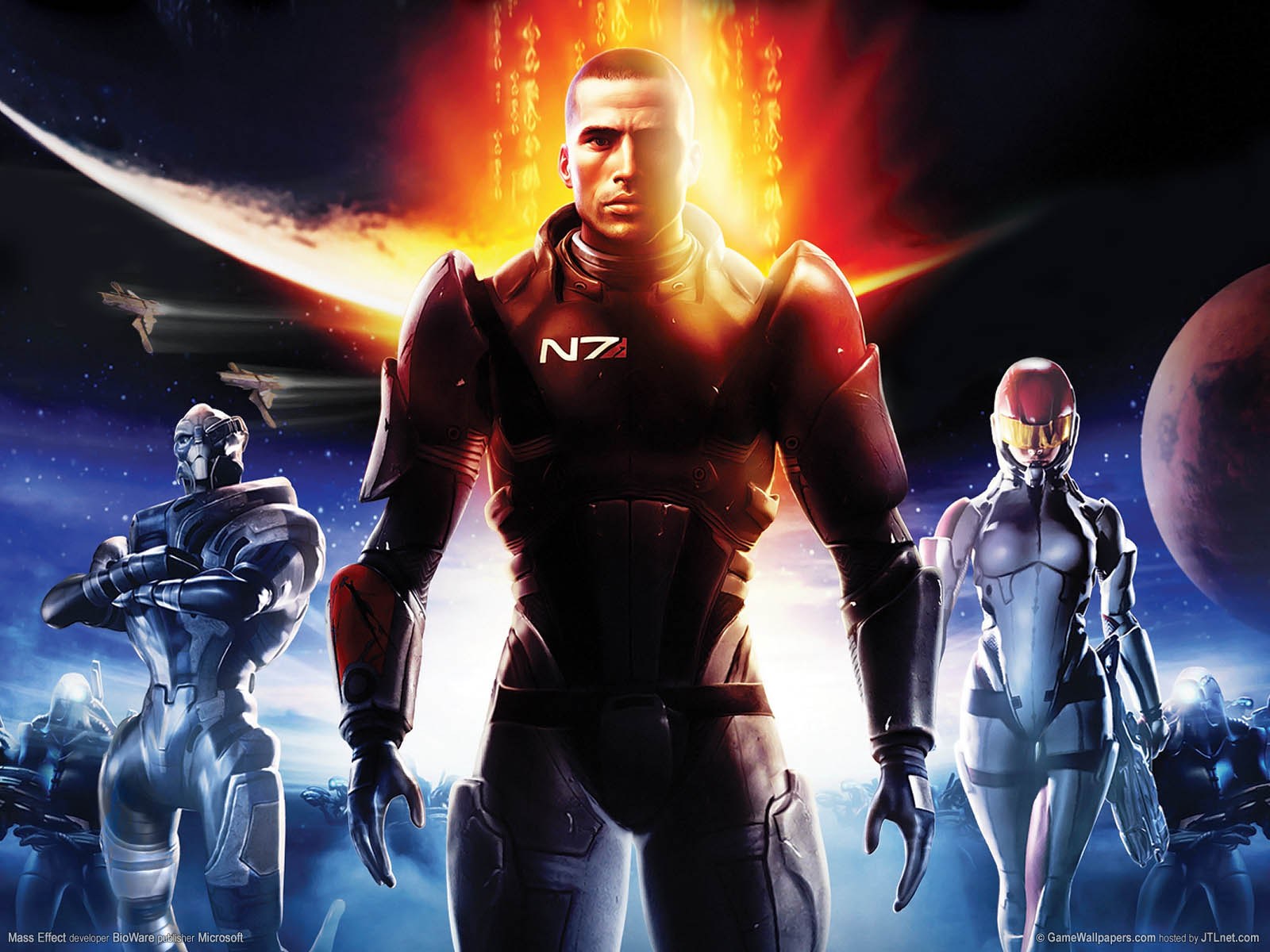 Shepard’s trilogy is being bundled in the Mass Effect Trilogy Bundle. This news marks the first time Mass Effect 1 will be released on the PlayStation 3.  The release of the bundle will coincide with N7 Day, November 7th where Bioware will be planning events in-game, online and in live events, as a worldwide celebration of the Mass Effect Franchise.

The bundle will come in a premium foil box which includes Mass Effect 1, 2 and 3 has over 75 hours of gameplay will be priced at $59.99.  While the bundle is coming out on both Xbox 360 and PlayStation 3, as mentioned before its the first time the first game in the series will debut on the PS3 as previous choices were done in the in-game comic for Mass Effect 2. If you already own 2 and 3 and don’t want to buy the bundle you’re in luck as Mass Effect 1 will be made available as a standalone downloadable title on PlayStation Network. 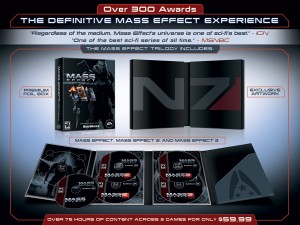