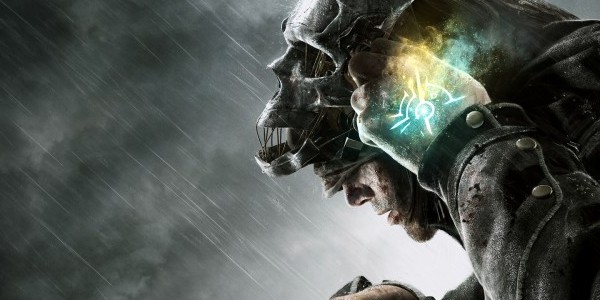 For those of us who can’t get enough Dishonored information (guilty!), I am pleased to present to you all the following video.  The first in the three-part “Tales from Dunwall” video series, The Awakening is set to give a further glimpse into the world that has been created to contain the storyline of the supernatural assassin.  A whaling town teeming with Plague, Dunwall is a city of intrigue, oppression and deception.

From the email I received, I discovered that the video was created by Psyop.  Each episode was predominantly produced by hand, which I think is fantastic, and it shows. Each frame was a fully rendered style frame, which was then enhanced with 3D elements to add to the painterly atmosphere, dimension and depth of each shot.  But enough about the details – let’s get right to the video!

So when you finish drooling, wipe your chin and let us know in the comments below how excited you are (or aren’t – gotta be fair here) for this title, which drops on October 9th in the States, and October 12th in Europe.

Updated 11:26 AM EST:
I was also just emailed a separate announcement from a contact at Bethesda.  Apparently you can catch a bit of Dishonored on SyFy tonight!  Here’s the direct quote:

We wanted to let you know that Dishonored will be featured on tonight’s episode of Face Off, Syfy’s hit reality series, where the contestants will compete to create original makeup inspired by the game’s characters. You can tune into SyFy tonight at 9:00pm ET/PT to check out Dishonored’s characters come to life.

Very cool!  Those of you who have SyFy, check it out and let us know what you think!